Well, the new set of students has been locked in for the new year of St. Teresa. As reported before, Student Of The Year 2 will feature Tiger Shroff, Ananya Panday and Tara Sutaria as the new students of the hi-fi school. Another addition in the star cast of this Karan Johar production is Gul Panag. 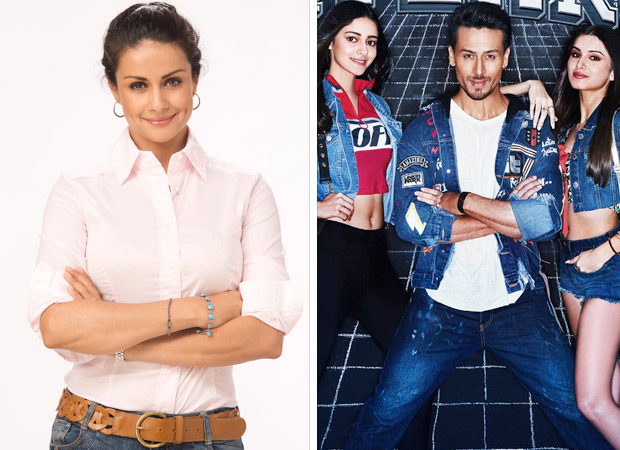 Gul Panag, who recently turned mother, is all set for another unique role in Bollywood. She will play the role of a sports coach in this film which was earlier played by Ronit Roy in the prequel. On the other hand, instead of Rishi Kapoor who was the Dean earlier, this time around the role will be taken over by Samir Soni. Coming back to Gul Panag, sources have claimed in reports that the makers were in search of a fit actress who could take on the role of a coach for Tiger Shroff, Ananya Panday and Tara Sutaria.

We hear that Gul Panag will also be seen riding a bike and hence the makers wanted someone who is comfortable in doing it. Considering that Gul has always been a fitness lover, it doesn't come as a surprise that the actress managed to leave the makers impressed. We hear that the actress will be majorly sporting shorts and tights as per her character. If reports are to be believed, the actress already kicked off Student Of The Year 2 in May when the team was shooting in Mussoorie. She was later on also reportedly a part of the Dehradun schedule wherein it was shot at Forest Research Institute, which will be showcased as St. Teresa School in the film.

As for the current schedule of the film, we hear that the makers are keen on finishing the same by the end of September. The team will soon be heading to Dehradun and Mussoorie for the same after finishing tidbits of work in Mumbai. Directed by Punit Malhotra, Student Of The Year 2 is slated to release on May 10, 2019.

Also Read: Tiger Shroff’s Student of the Year 2 is NOT a sequel to Kuch Kuch Hota Hai but loosely inspired on these films