It was reported some time ago that actors Amitabh Bachchan and Boman Irani will be collaborating for filmmaker Sooraj Barjatya's next. It was also reported that the film would go on floors in February 2021, but latest reports reveal that it will go on floors only in September. Now, the title of the film has been revealed. 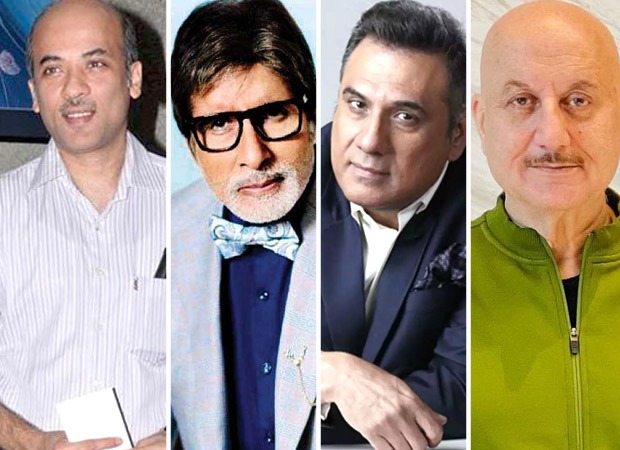 According to a report in an entertainment portal, Sooraj Barjatya's seventh directorial has been titled Oonchai/Unchai signifying height and growth. The film is said to be a typical Sooraj Barjatya saga that celebrates human relationship but this time it will be the friendship between senior citizens.

Reportedly, Anupam Kher has also got on board Oonchai/Unchai. While details about his character are not known, considering the backdrop of the film, Kher's character must be a friend to both Bachchan and Irani’s characters. Reports further state that the film must be a tale of three to four friends with Anupam Kher being one of them.

The film will be released in 2022 in theatres and is currently in the pre-production stage. An exact release date of the film might be decided only after the film goes on floors later this year.