Filmmaker Sooraj Barjatya who has helmed films like Hum Aapke Hain Koun, Hum Saath Saath Hain and more recently the Salman Khan and Sonam Kapoor starrer Prem Ratan Dhan Paayo. The filmmaker reportedly has planned three films, including one with his son Avnish who will be making his debut. 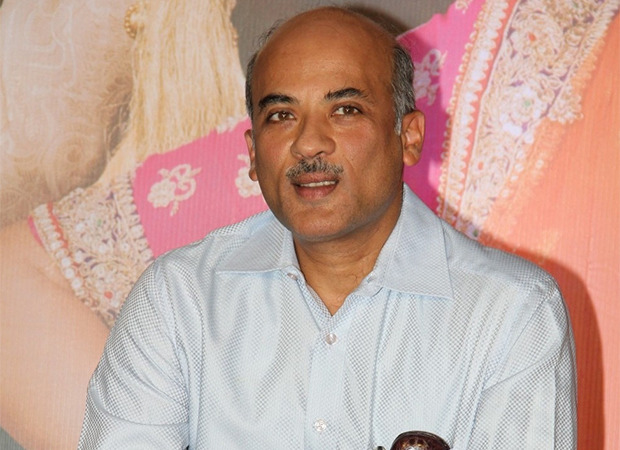 We had earlier reported that Barjatya has roped in Amitabh Bachchan and Boman Irani for a film about friendship. It was also reported that the film would go on floors in February 2021, but latest reports reveal that it will go on floors only in September. The film is said to be a typical Sooraj Barjatya saga that celebrates human relationship but this time it will be the friendship between two senior citizens.The film is expected to be released in 2022, post which Barjatya will move on to his film with Salman Khan.

The film with Salman Khan tells the story of a mature married couple set against the backdrop of nuclear families. The makers are yet to finalise the script, so an exact timeline of the film is not in place yet.

On the other hand, the senior filmmaker's son Avnish is also gearing up for his debut this year. Reportedly, the film is a young destination wedding themed, somewhat on the lines of Yeh Jawaani Hai Deewani. As per reports, the casting for the film is underway and the makers are looking for young actors. Owing to the pandmeic, the shoot of the film was delayed and will now go on floors only later tho years with a schedule in India and abroad.

ALSO READ: Amitabh Bachchan and Boman Irani to star in Sooraj Barjatya’s next based on friendship