Television’s one of the most eligible bachelors, Viraf Patel is officially engaged to his long-time girlfriend Saloni Khanna. The actor confirmed his engagement to another news portal and said that he went down on his knees on February 20. They have been dating for the last two years and were thinking of getting engaged for quite some time now, however, things had to be put on hold due to the pandemic. 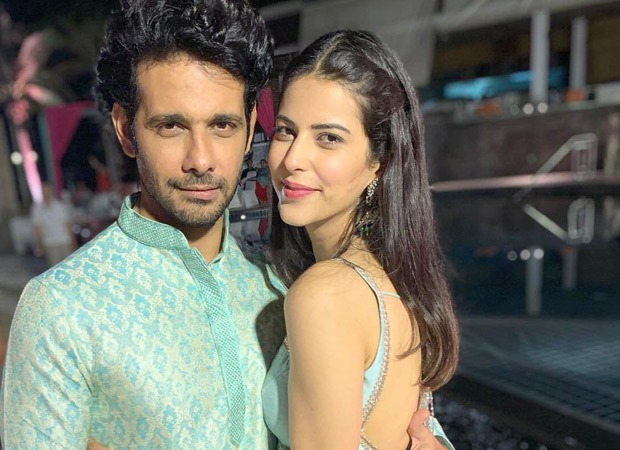 The Naamkarann actor said that he instantly had a liking for Saloni when he first met her, calling her soft-spoken and kind, Viraf said that they had been seeing each other for the last two years. Viraf being a Parsi and Saloni being a Punjabi, the two foodies connect on a wide variety of food. Actress Saloni was all praises for her fiancé and said that he barely loses cool and is always calm and composed.

Congratulations to the newly engaged couple!