Hera Pheri 3 is among the most spoken-about films in the last 2 weeks for varied reasons - ranging from the involvement of Akshay Kumar to his exit and finally, Akshay getting replaced by Kartik Aaryan. Ever since then, there has been chatter about who would be the director on board the film. While the team is keen to have Anees Bazmee on board, the director hasn't given a go-ahead yet. However, we have an exclusive update on the casting of the film. 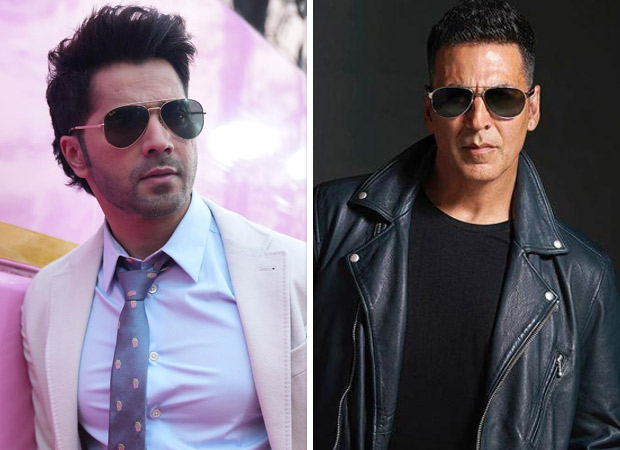 According to sources, when Anand Pandit decided to partner with Firoz Nadiadwala on the film and things were not working out with Akshay Kumar, the duo first went to Varun Dhawan with the offer of Hera Pheri 3. "Both Firoz and Anand wanted Varun Dhawan to step into the shoes of Raju, as he has the conviction of doing comedies like no one else. The two producers also made an offer to David Dhawan to direct the film with Rohit Dhawan as the co-director," a source informed Bollywood Hungama.

The source further added, "While the offer was very tempting, Varun didn't want to jump into the franchise created by Akshay Kumar. He has tremendous respect for Akshay Kumar and didn't want to use the not-so-good equation between Akshay and Firoz, to climb the ladder of stardom. Hera Pheri 3 is a sure-shot blockbuster, but Varun stepped out of the film out of respect for Akshay. His father, David Dhawan also felt the same," the source further told us.

After a series of discussions, Varun and David conveyed their decision to Firoz and Anand. "It was a package deal. As things stand today, Firoz is on the lookout for a director, whereas Anand Pandit may or may not do the film."