After impressing the audience with his performance in Doctor G, Bollywood actor Ayushmann Khurrana is all set to bring An Action Hero to the table. As the release of the film is around the corner, the actor is busy promoting it on various platforms. Amid this, the film has been granted a U/A certificate from the Central Board of Film Certification (CBFC). In addition, the forthcoming film will be two-hours-twelve-minute long. 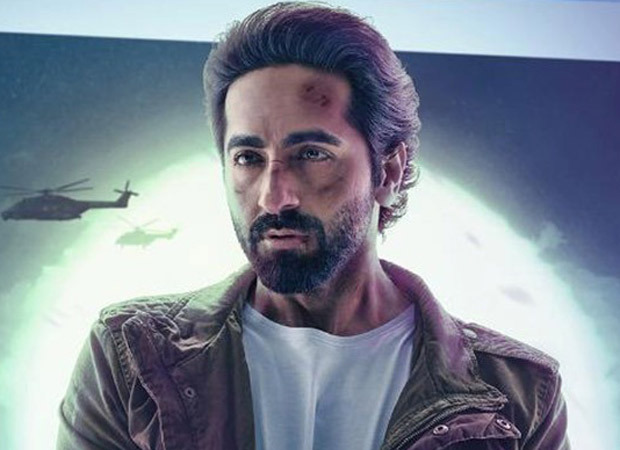 For the unversed, An Action Hero is an upcoming film starring Ayushmann Khurrana and critically-acclaimed actor Jaideep Ahlawat. Directed by Anirudh Iyer, the film is produced under the banner of T-Series and Color Yellow Productions, owned by Bhushan Kumar and Anand L Rai, respectively. Interestingly, Bollywood Hungama had earlier reported about Akshay Kumar’s cameo in the film.

A source had informed us, “The film is titled An Action Hero - how can one make a film with that title without the presence of Hindi Cinema's Original Action Hero - Akshay Kumar. Akshay has already shot for an important appearance in the film, which brings about a change in Ayushmann's character and perspective.” The source further added, “It took him merely a few hours in a day to wrap up the part. The entire crew was surprised with his efficiency.”

Apart from Akshay Kumar’s cameo, Nora Fatehi and Malaika Arora’s dance numbers, ‘Jehda Nasha’ and ‘Aap Jaisa Koi’, respectively, will also be the highlights of the film. Days after unveiling the trailer, Khurrana told PTI, “It is a genre breaker for me. It is different from my staple genre of social comedy and there is no message in it. There is pure thrill. It is a roller coaster ride.”