After the stupendous success of Sacred Games, as fans wait for the next season of this Saif Ali Khan, Nawazuddin Siddiqui series, the OTT platform Netflix has decided to launch some more interesting collaboration with B-town celebrities. In November last year, we had reported that Netflix is planning about nine originals with many actor turned producers including Anushka Sharma. The actress, who has produced some interesting films like NH10 and Pari, is all set to explore with Bulbul that will be produced under her banner Clean Slate Productions. Now the latest update on that front is that the series will feature Avinash Tiwary and Tripti Dimri of Laila Majnu fame as the leads. 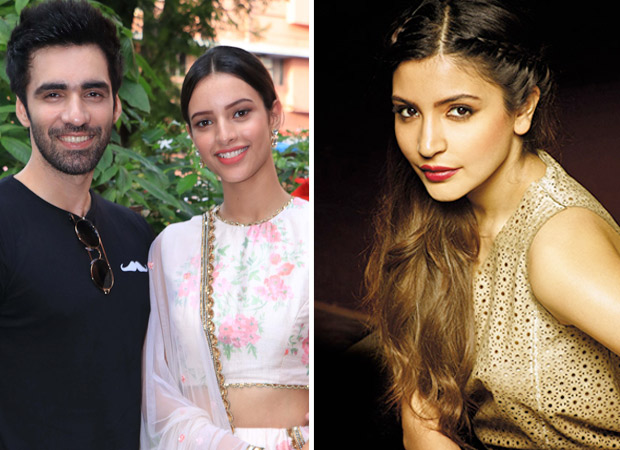 Model turned actors Avinash Tiwary and Tripti Dimri made their debut in Bollywood together with Laila Majnu that was directed by Imtiaz Ali’s brother Sajid Ali. Coming to their association with Bulbul, it is being said that the cast has not just come on board but they have even completed the venture. A source close to the project commented on it saying, “The lead cast of Laila Majnu Avinash Tiwary and Tripti Dimri have been brought on board for Bulbul. In fact, the cast has already wrapped up the project. Since the project will be a horror venture, we cannot reveal many details but we can tell you that it is set in a haunted village.”

In a statement that was released earlier, the makers gave us a glimpse into the plotline of Bulbul wherein they said, “Bulbul will be a period drama set in a vibrant atmosphere amidst age-old beliefs and superstitions. It will tell the story of Satya and his brother’s child bride who gets separated after Satya is sent to school in England. After he returns, he finds out that Bulbul has been abandoned by his brother and has been serving the people of the village.”