Last Updated 21.09.2021 | 3:05 PM IST
feedback language
follow us on
Bollywood Hungama » News » Bollywood News » Article 15: Ayushmann Khurrana wants the film to be declared tax free and here’s what he has to say!

We all know that the recently released Article 15 is a hard-hitting film about the existing caste discrimination in India. The said Article 15 in the Indian Constitution clearly states that any inequality or discrimination based on someone’s caste, creed, religion or sex is considered to be a punishable offence. Leading man Ayushmann Khurrana has stated in reports that owing to the importance of the film, it should be declared tax free in the country. 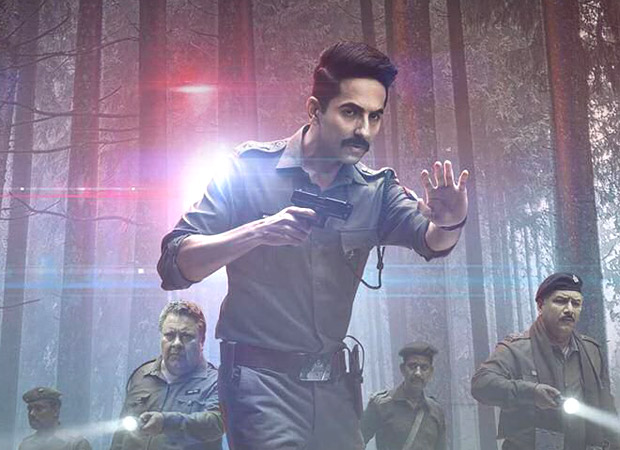 Article 15 revolves around a sincere and just cop, Ayushmann Khurrana, who decides to fight the caste menace as he investigates the case of three missing girls in Lalgaon, Uttar Pradesh. Explaining the need for declaring the film tax free in India, Ayushmann mentioned that it is important that the subject of the film and its message reaches every part of the country. And making it tax free would ensure the kind of reach they want. The actor maintained in reports that the film is not a comedy or entertainer but it is based on an important subject and hence maximum people should get the chance to watch it.

Article 15 aims at fighting the caste based discrimination that continues to exist in many small parts of the country. After Mulk, Anubhav Sinha attempts to tell the tale of such discrimination through the case of a brutal rape and murder to two village girls, which is investigated by Ayushmann Khurrana in the film. It also stars Isha Talvar, Sayani Gupta, and Manoj Pahwa in pivotal roles and hit the big screens on June 28. While the trailer was well appreciated, the film opened to a decent response in theatres and it is only expected to grow over the weekend.

Also Read: ARTICLE 15: “Remove the word ‘Brahmin’ from film or else… Every effort made by protesters to STOP release,” says Anubhav Sinha