Kapil Sharma got back in action recently with the return of his much loved, The Kapil Sharma Show on Sony TV. While top celebrities have started to come on the show for its weekend special episodes, Bollywood Hungama has exclusively learnt that the actor is all set for a digital debut soon. 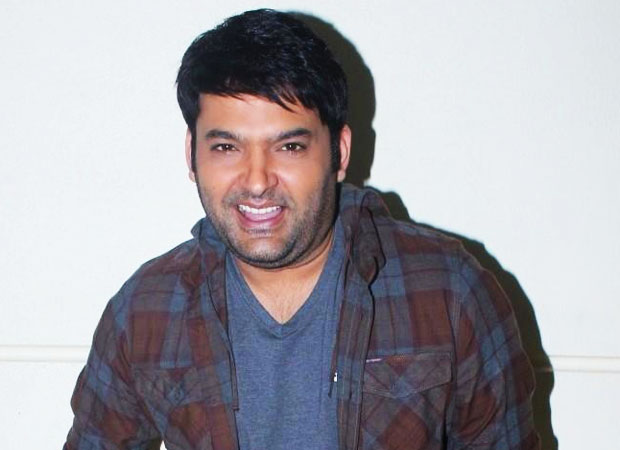 “A TV superstar aside, Kapil has always aspired to be an actor, and his debut film, Kis Kisko Pyaar Karoon was a big success. He has been on the hunt for the right script for a while now, and in the midst of that, has zeroed down on a web-show for Sony LIV app. The show is a sit-com fronted by Kapil and will go on the floors by August end in Mumbai,” a source told Bollywood Hungama.

The source also revealed that it’s a proper comedy and not a stand-up show on the lines of his TV stint. “He will be shooting for the first season for approximately 60 days, and then depending on the audience reception, the team will decide on season 2,” the source added.

Kapil is also on the verge of signing feature films, however an exact status of the same will be known only once normalcy resumes in the industry with films going on floors for a theatrical release. “At the moment, his focus is on the web-series and The Kapil Sharma Show,” the source concluded.