Goa Chief Minister Pramod Sawant announced that the International Film Festival of India(IFFI) will be held in November as scheduled in Goa. Every year IFFI is held in Goa in the last week of November. 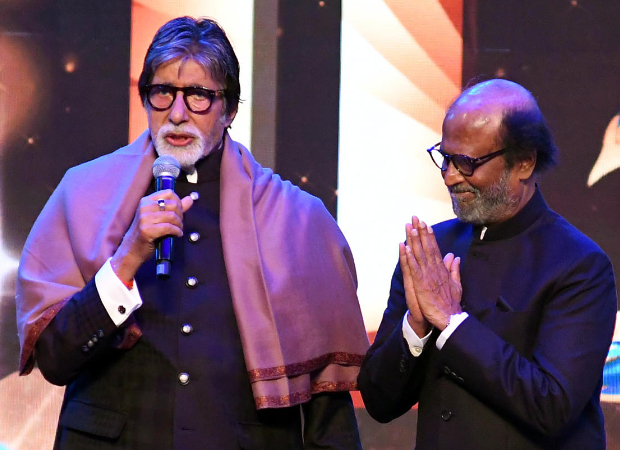 On Wednesday, CM Pramod Sawant confirmed with the reporters that the state will be hosting IFFI 2020 as per scheduled. However, the opposition party of Congress said that it is not advisable to host IFFI in the wake of the COVID-19 pandemic and urged the state government to reconsider its decision.

"Role of @GovtofGoa is now reduced to Travel and Hospitality agent of @IFFIGoa. I demand @goacm must reconsider its decision on hosting of #IFFI2020,”  leader of Opposition in the state Assembly Digambar Kamat tweeted.

“CM @DrPramodPSawant has accepted that the financial condition of the State is bad. The Covid Pandemic is not the time for hosting Festivals and Celebrations. With no Financial support from @MIB_India and @DFF_India, Goa ends up spending Rs 20-25 crores every year on the mega event.@INCGoa,” Kamat said in another tweet.

The festival which was founded in 1952 is jointly conducted by the Directorate of Film Festivals and the state Government of Goa.