Few days ago, Sarbjit producer Sandeep Ssingh announced his next production venture - a film on Vinayak Damodar Savarkar, also commonly known as Swatantraveer Savarkar. While Sandeep has been in news because of the Sushant Singh Rajput case, this will be his first film post the entire fiasco. The historical is being planned on a grand level and will have Mahesh Manjrekar as the director. 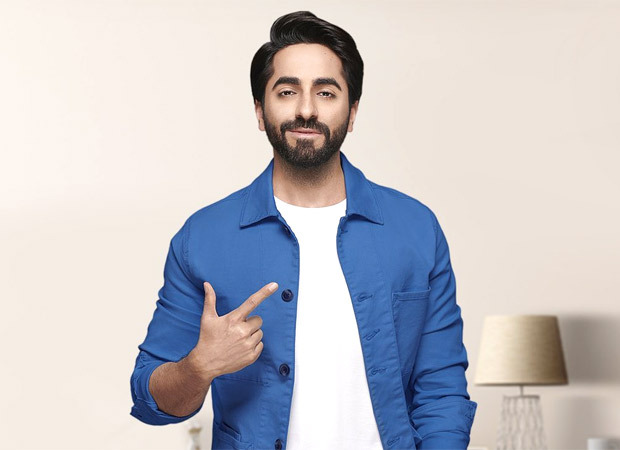 The team was in talks with two top actors to play the titular role. A source informed Bollywood Hungama, "The bid was between Rajkummar Rao and Ayushmann Khurrana. The team is clear on one fact - they need a terrific performer to pull off this challenging role and they zeroed in on Raj and Ayushmann. Both of them were spoken to, for the film and it seems the team might have expressed their interest in one of them already."

The same source adds, "Ayushmann has a slight edge over Raj. Rajkummar has many films lined up which he needs to shoot next, whereas, Ayushmann clearly has delivered better box office numbers than Raj on average. The budget of this film will be high, so they want a bankable star and Ayushmann is their first choice. They are already in talks and it needs to be seen if they mutually agree on the project anytime soon."