Akshay Kumar and Pooja Entertainment recently announced the release date of their thriller, Bell Bottom and the same has got the entire film industry excited. And why not, as it's the first major superstar film to be released in the cinema halls over the last one and a half years. The film directed by Ranjit Tewari is all ready for a July 27 release in cinema halls across the globe. And that's not all; Bollywood Hungama has an exclusive scoop on the further release plans of this film. 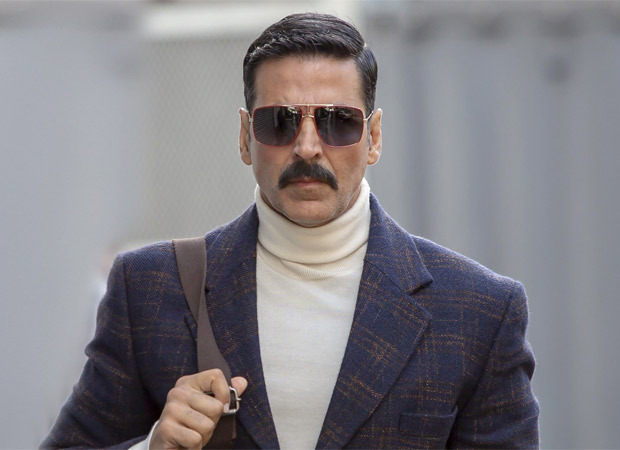 "Bell Bottom will take a route similar to Master i.e. premiere on the digital medium sooner than expected. The makers are toying around with the idea of releasing Bell Bottom on Amazon Prime Video during the Independence Day weekend, thereby maintaining an exclusive theatrical window of 14 to 17 days," a trade source told Bollywood Hungama.

The film is releasing on a Tuesday and taking a break from the conventional Friday release. "It's Akshay Kumar's lucky number 9 that has resulted in a mid-week release. As far as release date on OTT is concerned, Bell Bottom is looking to premiere on Amazon Prime Video anywhere between August 10 to August 14, depending on the finer nuances of the contract and paperwork between Bhagnani's and Amazon Prime, That's where the plan stands at the moment," the trade source said.

The movie was among the first films to get started after the first wave of pandemic and the producers shot it in the United Kingdom following all bio bubble protocols. The entire industry awaits the release of Bell Bottom now and also, see how the exhibition section reacts to the report of early digital premiere. If there isn't a backlash from the exhibition sector, Bell Bottom well might be a game changer, setting the path of a two week theatrical window for many theatrical releases through the year.

Also Read: Trade speak: “The one factor that doesn’t go out of Akshay Kumar’s film is ENTERTAINMENT; he’s one of the SMARTEST businessmen”