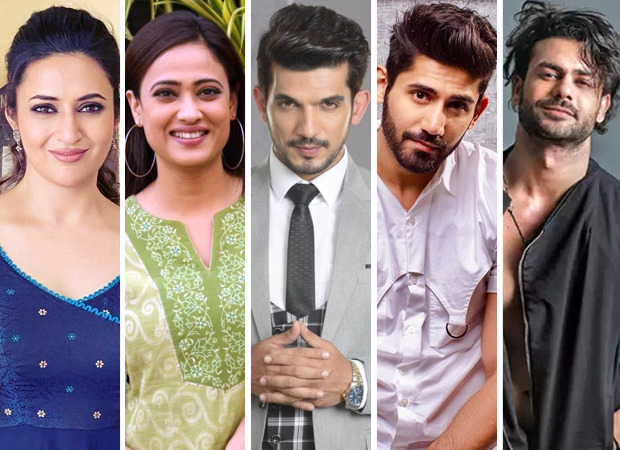 Now, reports reveal who made it to top 5 finalists. The first one on the list is Divyanka Tripathi followed by Roadies winner and Ace of Space contestant Varun Sood. The other 3 contestants who have also managed to be in Top 5 are Shweta Tiwari, Arjun Bijlani and Bigg Boss 13 fame Vishal Aditya Singh.

Though the final task has been conducted, the winner of KKK 11 will be announced at a live event, just like every year.