Sanjay Leela Bhansali, with his upcoming production, will give the film industry a new face that he has personally groomed and trained to face the silver screen. The ace filmmaker is all set to launch his niece Sharmin Segal with his new film. It is yet not clear which is the film that SLB is planning to launch Sharmin with, stay tuned to know more about this. 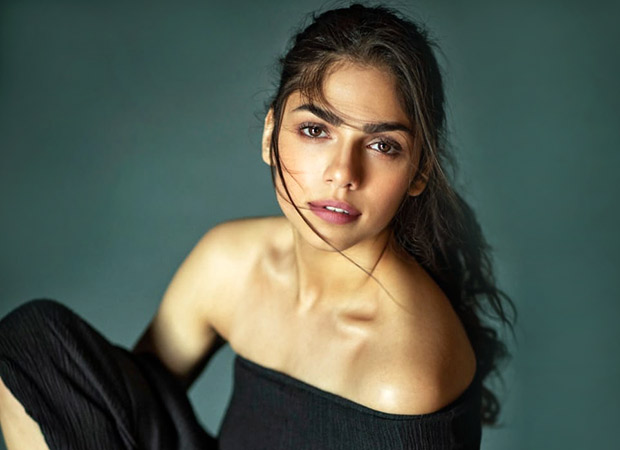 Sharmin Segal told media, "When I decided to become an actor what excited me the most was the idea that I would feel emotions and experience experiences I wouldn’t normally have every day. I’m happy that this launch has allowed me to do that, making it a difficult but still fulfilling experience."

Prerna Singh, CEO, Bhansali Productions Pvt. Ltd came out in open about this development and said, "In a time where character roles are more mainstream and audiences crave pure pleasure of story..launching and promoting new talent felt right as newness is the only change. With Sharmin’s launch, we at BPPL are just being true to SLB’s vision and we have signed her for three films."