Whoa! It is finally happening. Sanjay Leela Bhansali and Salman Khan are finally coming together after 19 years and that too, for a love story. SLB and Salman have been wanting to work together since a very long time now and finally it is happening. The movie will be officially announced on February 24, which is SLB’s birthday! Now, we know that Salman and Bhansali have been associated since a long time and despite some skirmishes, they have always had a soft spot for each other. In fact, Bhansali had dedicated his magnum opus Bajirao Mastani to Salman Khan since, he was the original Bajirao with whom SLB wanted to make the film. It is reported that Salman will start work on Bhansali’s project soon after he wraps up Dabangg 3. Till then, SLB’s production house is working hard on the script. It is claimed that there are three promising scripts that are ready but it is yet to be finalised which one will make the cut. 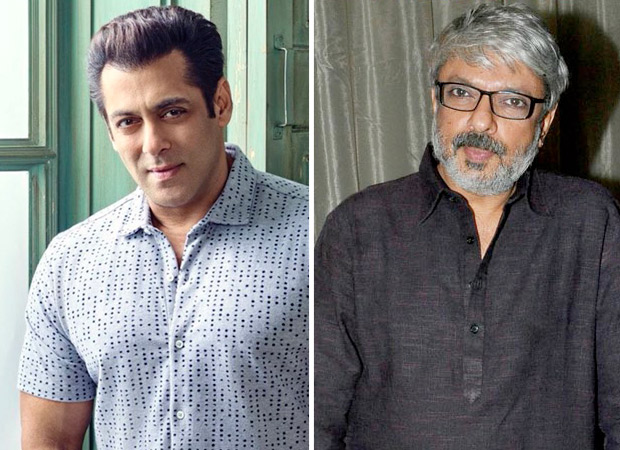 Bhansali is on a winning streak with his favourite on screen and off screen Jodi: Deepika Padukone and Ranveer Singh spinning magic on the big screen with back to back hits: Goliyon Ki Raasleela...Ram-Leela, Bajirao Mastani and Padmaavat. Though it is confirmed that it is a love story for Salman, it is yet to be known how the film will be mounted, who are the co-stars and what is the movie based on. It is rather exciting to every Hindi film buff that Sanjay and Salman have finally decided to make a movie together. Stay tuned for more updates.

Salman Khan is currently wrapping up Bharat with Katrina Kaif at Film City. He will be working on Dabangg 3 straight after.

Also Read: Blackbuck poaching case – Salman Khan’s appeal against the verdict to be heard on April 3