Last Updated 19.05.2022 | 11:53 PM IST
feedback language
follow us on
Bollywood Hungama » News » Bollywood News » Did you know? Salman Khan got the name of his film BHARAT, thanks to Sajid Nadiadwala

Salman Khan is all set to release his magnum opus Bharat today and early reviews suggest that the movie is already a WINNER! There is a lot to look forward to in the movie which is adapted from a Korean classic An Ode To My Father but the most interesting part of the film is its title. It is an apt representation of a man’s journey along with the nation, the central theme of the movie. 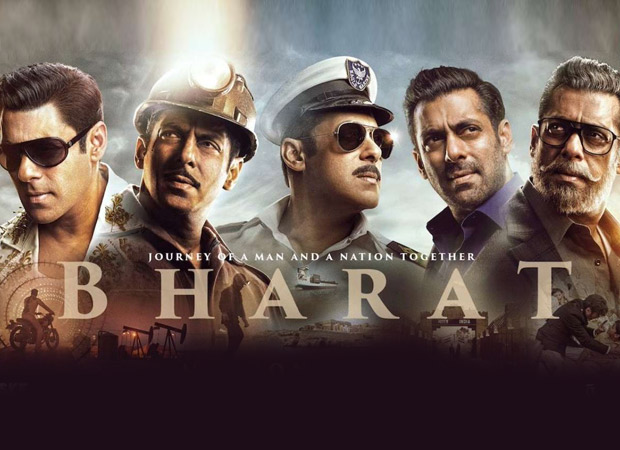 Did you know? Salman Khan got the name of his film BHARAT, thanks to Sajid Nadiadwala

Interestingly, the movie got its name, courtesy producer Sajid Nadiadwala who is also Salman Khan’s best friend. Ali Abbas Zafar revealed recently that he got an epiphany late night about the movie title and he immediately went to Salman about it. The superstar liked it but they realized that it was registered with Sajid Nadiadwala. Sajid was requested to give up the title and he obliged. That is how the movie got its name.