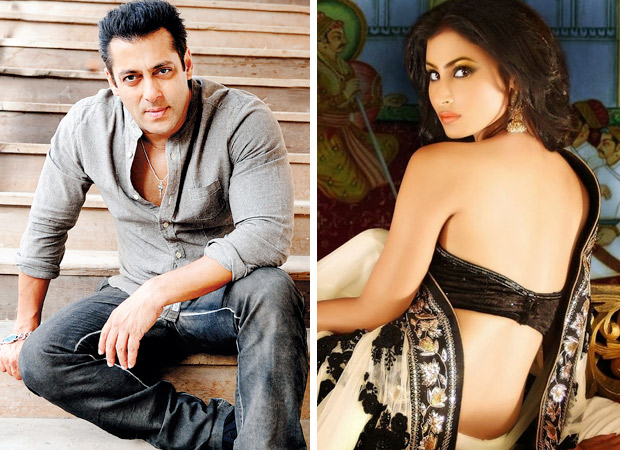 Television’s leading actress the very beautiful Mouni Roy of Naagin (where she plays a snake woman) and Devon Ke Dev Mahadev (where she was paired both off and on screen with Mohit Raina for four years) is all set to be launched on the big screen by none other than, ahem, Salman Khan.

Sources from Salman Khan’s production house say Salman sees a whole lot of “untapped potential” in Mouni. A close friend of the superstar says, “Salman had seen the same spark in Sonakshi Sinha when he launched her in Dabangg. He sees Mouni as being extremely desi, a traditional Indian heroine draped in a saree, dancing to a Bharat Natyam beat, like Sonakshi. He is looking at launching Mouni in one of his forthcoming home productions to be produced Salman Khan Production.”

Mouni who struck a rapport with Salman during her stint on Bigg Boss spends a lot of time in the Khan household these days. This is a common practice with all the newcomers-- actors’ singers, music composers and filmmakers-- who are mentored by Salman. They hang around the Khans’ Galaxy Apartment. That’s how Katrina Kaif started her stint in Mumbai. Hopefully Mouni’s career will go the Katrina and not the Daisy Shah way.