Bengali actress Rituparna Sengupta, known for her roles in Do Not Disturb and Main, Meri Patni Aur Woh, will make her comeback after three years. She will star opposite Anurag Kashyap in a digital movie, Bansuri. It is helmed by Hari Vishwanath. 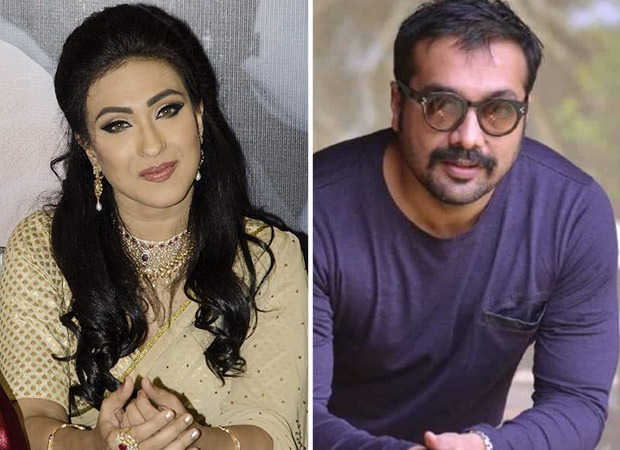 Rituparna Sengupta will essay the role of a single mother. Master Ankan is playing her son's role. The actress recently said that she had a different experience working with Hari and Anurag Kashyap. 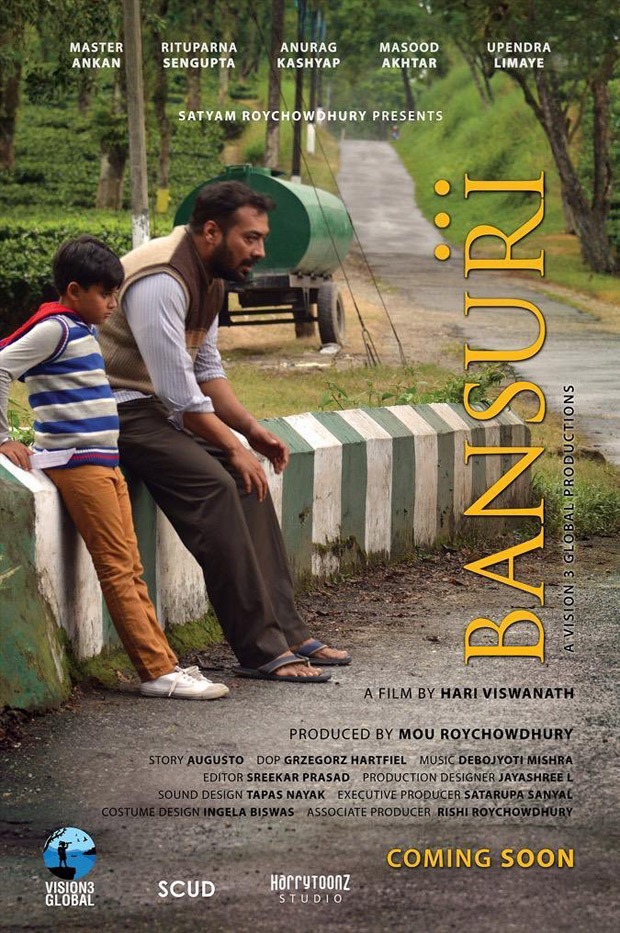 The first posters were unveiled recently featuring Anurag and Ankan. 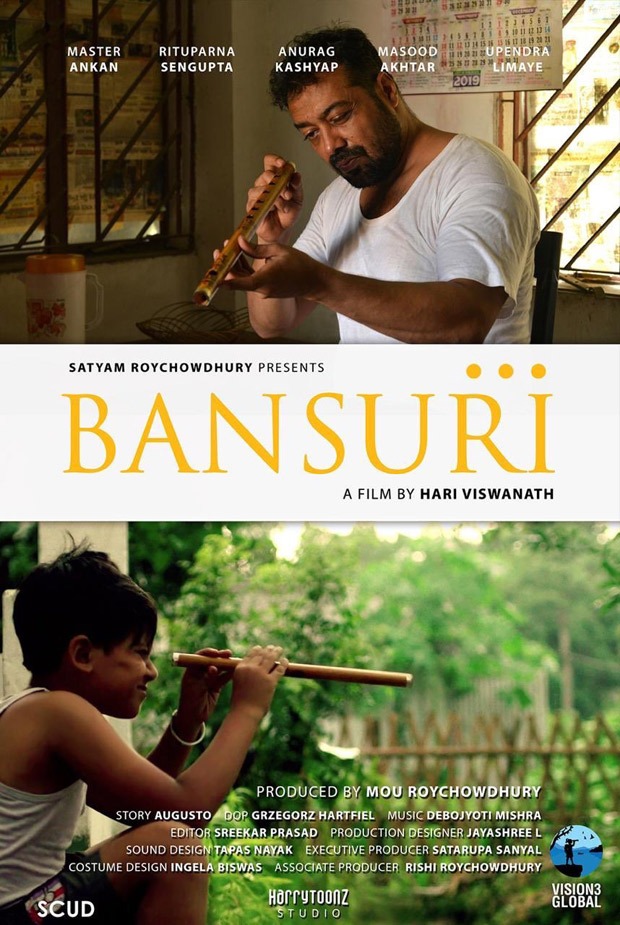 Hari Vishwanath, who hails from Chennai, forayed into films with Radiopetti in 2015. It became the 1st Tamil film to win Audience Award Best Film at the 2015 Busan International Film Festival.