Vidya Balan, who is known for her unconventional roles, is all set for another powerful role. That of our former Prime Minister Indira Gandhi! The actress was supposed to play the role of the protagonist in the film on the iconic politician but it seems that she won’t be doing so. Instead, she will be doing a web-series on Indira Gandhi. 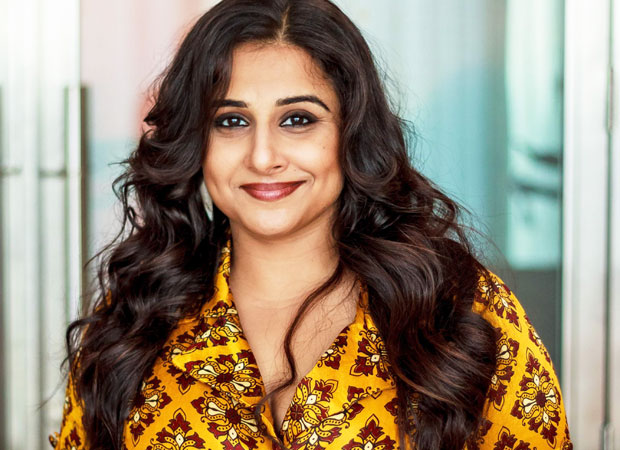 Not surprisingly, it is going to be a rather intriguing one considering that she was not only charismatic but also controversial. On the other hand, Vidya Balan also spoke to the media about the reasons behind changing the decision of making a web series on Indira Gandhi instead of a film. She maintained that her life journey is a long one and a film will not do justice to her story. Hence they have decided to put together a team that will work towards creating this show. Also, let us tell you that it is Vidya’s first experiment with the digital medium.

The Tumhari Sulu actress also maintained that the number of seasons for the show too hasn’t been decided as yet as everything including the script is in its initial stages. She also mentioned that an extensive research needs to be done to get the story in place. Hence, a timeline for when the series will go on floor is something that she expressed she won’t be able to reveal now.

As for permissions, Vidya has asserted that it is not required from the Gandhi family. She asserted that they are making the show based on a book. The actress also confirmed in reports that the rights of the said book have already been procured.

These reports also suggest that the said web-series will be backed by Vidya Balan and her hubby Siddharth Roy Kapur’s good friend Ronnie Screwvala. Vidya also expressed her happiness of fulfilling her desire to do a role of one of the most powerful personas in history.