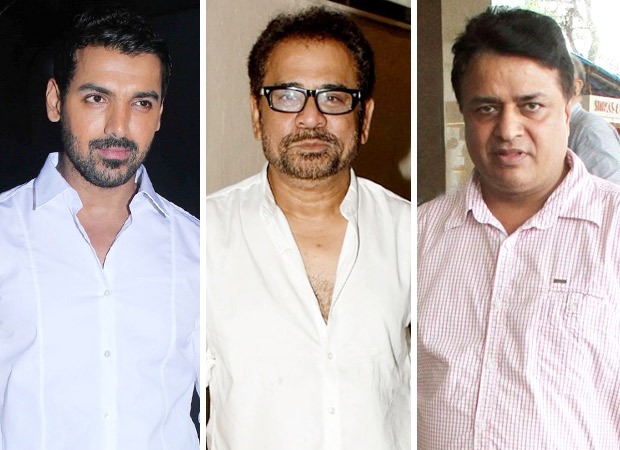 Not just that. There have been a couple of more additions. A source close to the development has shared that John Abraham will not only be acting in the film but he will also be co-producing it. Besides him, even Kumar Mangat is said to be backing the project. However, whether Anil Kapoor is still a part of the film or not is yet to be known. The leading lady for the film too is yet to be finalized.

Despite all the changes, Saade Saati continues to be the directorial of Anees Bazmee. In an earlier report, it was stated that the movie is based on a popular Indian superstition. ‘Shani’ or rather called ‘Saturn’ is said to bring bad luck for seven and half years due to its influence and this is what the film aims to tackle with. Considering the changes, it is yet to be seen as to when the film will go on floor.

Furthermore, let us also remind you that John Abraham too is busy with his work commitments currently. He has Satyameva Jayate which is only a few days away from its release. He has also been brought on board for Romeo Akbar Walter aka RAW – a spy drama inspired by true story, which features him with Mouni Roy. While he has already started shooting for the latter, it is yet to be seen when he will complete all his schedules to start work on this Anees Bazmee directorial.