Richa Chadha has taken on herself the mammoth task of playing a prosecution counsel in her upcoming film, Section 375, a film that furthers the dialogue around the importance of the law in a country like India. But the film puts into light the fact that the law is widely misused, triggering a valid and much-needed conversation required in India. Chadha explains, “The law is clear that the burden of proof lies with the accused. In this case, the law is friendlier so that women can report their sexual harassment cases. Any law is as strong or weak as the society it exists in and the facet of the Government that executes in.” 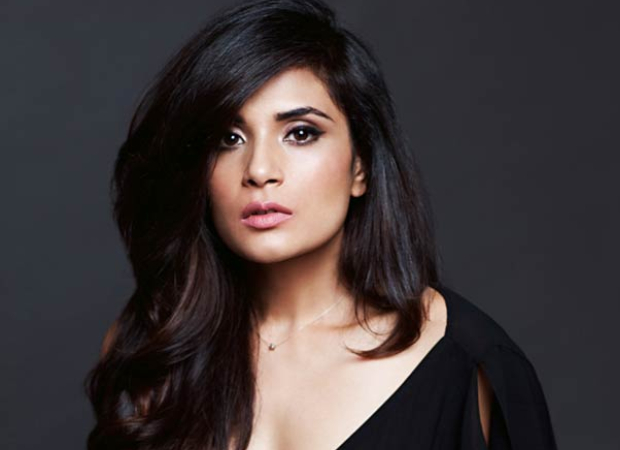 After extensive research for her role, the actress gauged, “There are myriad problems in India when it comes to reporting gender crimes. The statistic is worrying that rape cases often don’t get reported because of the social stigma attached to rape. The phrases used to describe rape are like “izzat lootna” or “naak katna”. There needs to be a multifaceted approach to fix this so we need to fix this on multiple levels. The society needs to be more aware. One wonders why cops are reluctant to register FIR. No law is made without context so after the Nirbhaya rape case, there were amendments to the clauses of rape law. But to what extent is it followed and implemented is crucial to determine how successful rape law is. The conviction rate of rape in India is fairly high contrary to popular belief. The film doesn’t take any sides.”

For the actor said that it could well be her career’s most challenging role. “It has to start with wearing black and white and turning up in tied hair neatly. Female lawyers dress plainly to not attract attention in order to be taken more seriously. Mentally, I did extensive research and Ajay had a lot of material on reported versus unreported rape cases. The UN women foundation material was available for reading. Some great women lawyers guided me on how to approach cases of sexual violence. I met private defense lawyers and public prosecutors and I was surprised to read so much about gender violence in the country. It starts with female foeticide then there are marital rapes which legally doesn’t stand. There are dowry deaths and honour killing. Rape and mutilation stories are horrific and alarming.“