Akshaye Khanna and Richa Chadha will be coming together for a courtroom drama titled Section 375. It is a film based on an important law that is applied to the rape cases in the country, is directed by Ajay Bahl. 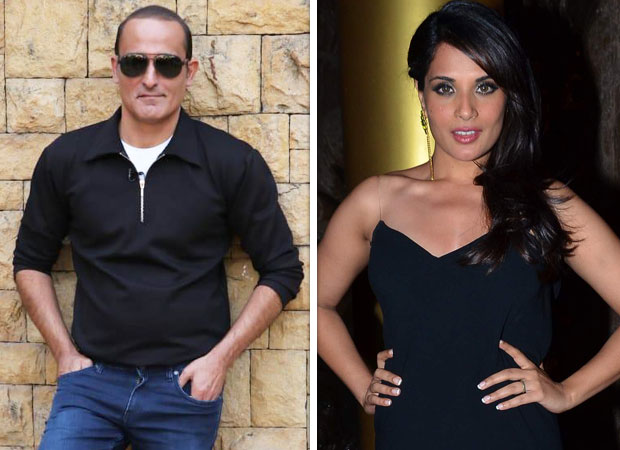 Akshaye Khanna plays a best-in-the-business defense lawyer to a film director played by Rahul Bhatt who is accused of rape while Richa Chadha plays a tough nut public prosecutor arguing for the victim played by Meera Chopra.

For the uninitiated, section 375 of the IPC [Indian Penal Code] defines rape committed by man on a woman. The film significantly elaborates on the consequences of the law and is also expected to touch upon the loopholes in it.