The Southern film industry is known to be fanatical about its actors. Hero-worship has gone to another level with Malayali fans of the legendary Mammootty up in arms over his exclusion from the National film awards which were announced on Friday. Apparently Rahul Rawail who headed the jury has been getting the ugliest hate-mail from Mammootty’s fans asking why their idol was not given the National award. 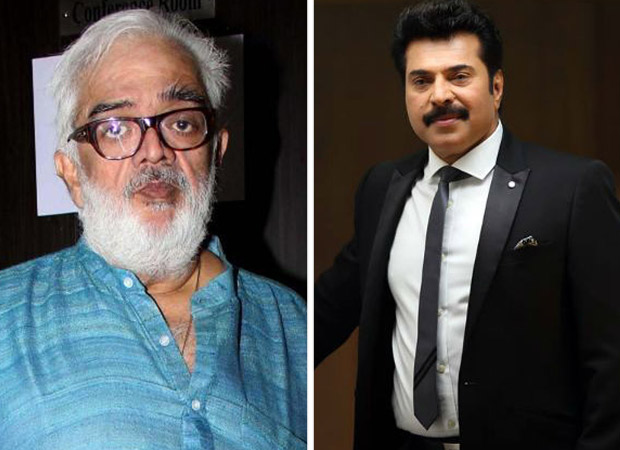 According to source from Rawail’s jury, “Rahul has been subjected to the vilest attack from Mammooty’s fans. They have been threatening to cause harm to his family, making nasty comments about his father (the late and much-revered filmmaker H S Rawail) and saying ugly things about his children…Rahul is very disturbed.”

The source further adds that Mammootty’s fans’ zeal is quite misplaced. “They wanted Mammootty to get the National award for best actor for the Malayalam film Peranbu. But that film wasn’t even in consideration for our jury. It was rejected at the regional level itself. So where is the question of giving him the National award to a film that the jury didn’t even see?”

In fact, Rawail had shared the message he sent to Mammootty online. The message read: “Message sent by me, as Chairman of the Jury of 66th NFA, to Mammootty: ‘Hi Mr.Mammoty. There has been a lot of ‘hate mail’, that too extremely nasty, that I have been receiving from your fans, or so called fan clubs, as to why you were not given the National Award as Best Actor for the film ‘Peranbu’. Let me set the record straight: Firstly, NOBODY HAS THE RIGHT TO QUESTION A JURY DECISION. Secondly, your film ‘Peranbu’ had been REJECTED by the Regional Panel and hence did not contend in the Central Panel. Your fans and/or devotees should stop fighting a lost cause. Never question a Jury! (sic)”

The ‘Peranbu’ actor replied with an apology. Rahul had even shared the message sent by the actor where he said, “Sorry sir. I have no knowledge about it. Still I apologize for what had happened’.

However, Rawail deleted both the posts later and the reason is unknown.