South Indian actress Nithya Menen will soon be seen making her Hindi film debut with Mission Mangal. The actress will be seen playing a scientist alongside actors such as Taapsee Pannu, Vidya Balan, Akshay Kumar, Sharman Joshi, Kirti Kulhari and Sonakshi Sinha. The actor who is currently busy promoting the film is being criticised for being insensitive towards the Kerala floods. 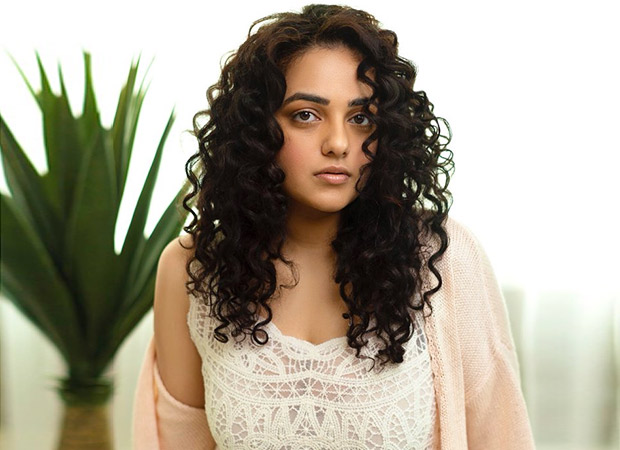 Nithya Menen, who hails from the state of Kerala is a prominent face of the Malayalam film industry. The actress unable to take in any more comments about her being insensitive responded to the allegations through a video she posted on social media. She began the video by saying that she usually let go of what people say. However, this time she chose to respond as the comments were getting vindictive and ignorant. She said that she was accused of not doing anything about the Kerala floods that has caused major devastation.

People are, and life is, much more than what some narrow minds and some ignorant eyes can see.

“Just because I am not posting anything, it does not mean I am not doing something. I think those who are critical and selfless are very superficial. They think that by me putting a social media post I will be  doing something great and you all will be happy,” she said.

The actress said that she does not find it correct to post about something for the sake of it and then move on with her life. “I actually do something about it and we all help. Just because you don’t hear about it doesn’t mean we are not helping,” she added.

Menen also pointed out how people were commenting on her promoting for the film while Kerala and its people are in distress. Talking about the same, the actress said, “Promotions are a part of what I have to do as an actor. We have to look like we are enjoying what we are doing. That is not us having fun, it is clearly promotions for a film.”The actress also clarified that actors do not get paid for promotions as some comments said that the actor was doing it for money.

“When you are pointing at others it is easy, because then you do not look at yourself. Do consider this and be more considerate and kind,” she concluded.

Mission Mangal directed by Jagan Shakti is scheduled to release on August 15.