Actor John Abraham who is gearing up for the release of Batla House plays the role of police officer Sanjay Kumar in the film. The role is inspired by DCP Sanjeev Kumar Yadav (then ACP, Special Cell, Delhi Police), who was involved in the controversial Batla House encounter of 2008. 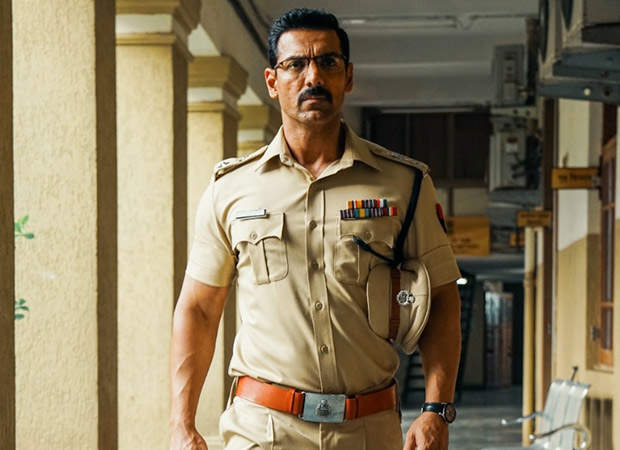 Both the director Nikkhil Advani and John Abraham had spent a considerable amount of time with the police officer understanding his mannerisms and language. It was during these meetings that the director noticed the Quran in the DCP’s library. He learned that the officer read the Quran to understand the guys he was having conversations with as they would often quote verses from the holy book. It helped the officer to better understand their beliefs during interrogations. 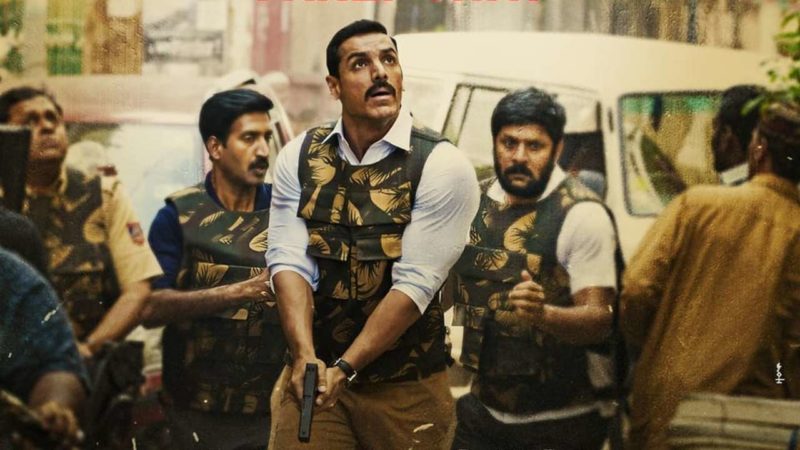 John Abraham, too, read the Quran and even learnt a few verses. He said that while talking to a certain character it is important to understand his thought process. He also said that one needs to be well-read to have a point of view. The Parmanu actor said that he is aware of a lot of things but thinks that some people have a skewed view of everything.

The film Batla House also stars Mrunal Thakur and Ravi Kishan and is scheduled to release on August 15. However, a petition had been filed against the film requesting to postpone its release. The petition claimed that the film has the potential to influence the ongoing trail of Batla House encounter. The High Court has adjourned the case until August 13.