Telugu actor Prabhas gained ultimate stardom with S. S. Rajamouli's Baahubali franchise where he essayed the role of Mahendra Baahubali. He later gained the tag of the pan-India star by starring in the multilingual film Saaho. It has been speculated that the actor is all set to break Baahubali's record and make Project K on the budget of Rs 400 crore. Prabhas has moved one step ahead and decided on this budget for Project K. 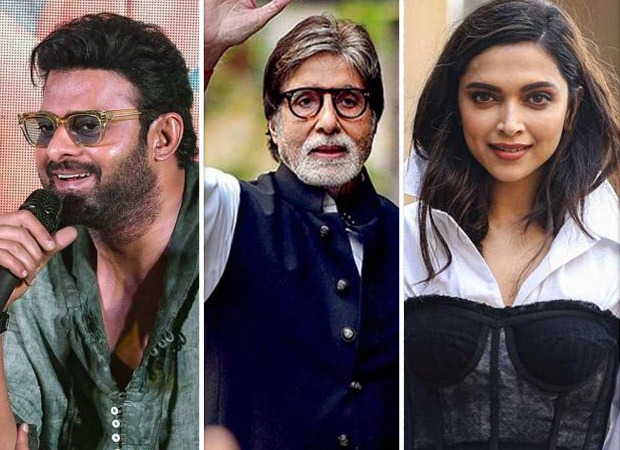 The 41-year-old superstar is known for his dedication and had given 4-5 years of his career to SS Rajamouli's Baahubali franchise. For Nag Ashwin's Project K he has reportedly given 200 days which also has Amitabh Bachchan and Deepika Padukone in lead roles. B-Town stars Amitabh and Deepika have also given their nod for giving the majority of dates for the movie.