Hollywood actress Scarlett Johansson has sued Disney over breach of contract after the concurrent release of Marvel's Black Widow in theatres and on the streaming giant, Disney+. In a lawsuit filed on July 29 in Los Angeles Superior Court, her attorneys alleged that the studio breached the contract when they opted to not release the film exclusively in theatres. 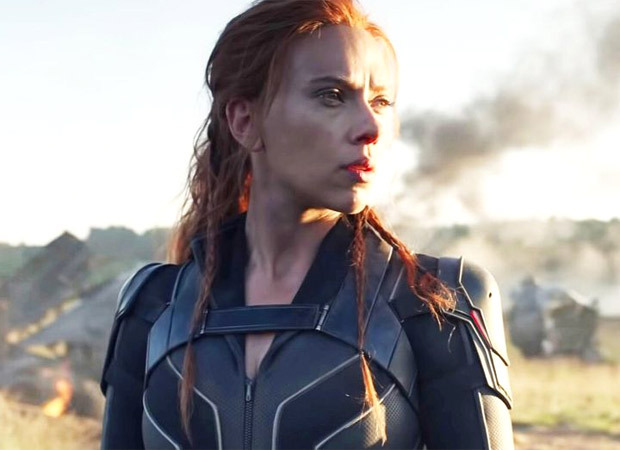 Scarlett Johansson sues Disney for breach of contract over Black Widow release; the studio fires back

According to Wall Street Journal, the suit reads, “Disney intentionally induced Marvel’s breach of the agreement, without justification, in order to prevent Ms. Johansson from realizing the full benefit of her bargain with Marvel.”

“Disney chose to placate Wall Street investors and pad its bottom line, rather than allow its subsidiary Marvel to comply with the agreement,” the suit further reads. ” To no one’s surprise, Disney’s breach of the Agreement successfully pulled millions of fans away from the theatres and toward its Disney+ streaming service.”

Wall Street Journal reports that sources close to Johansson estimate that due to the film's concurrent release on Disney+ resulted in $50 million in lost bonuses.

According to Variety, John Berlinski, an attorney for Johansson, said, “It’s no secret that Disney is releasing films like Black Widow directly onto Disney Plus to increase subscribers and thereby boost the company’s stock price – and that it’s hiding behind Covid-19 as a pretext to do so. But ignoring the contracts of the artists responsible for the success of its films in furtherance of this short-sighted strategy violates their rights and we look forward to proving as much in court. This will surely not be the last case where Hollywood talent stands up to Disney and makes it clear that, whatever the company may pretend, it has a legal obligation to honor its contracts.”

After the suit was filed, Disney released a statement and fired back at Johansson. “There is no merit whatsoever to this filing. The lawsuit is especially sad and distressing in its callous disregard for the horrific and prolonged global effects of the COVID-19 pandemic.” The studio mentioned that she has already received $20 million. Disney further said that “the release of Black Widow on Disney+ with Premier Access has significantly enhanced her ability to earn additional compensation on top of the $20M she has received to date.”

Black Widow is skipping theatrical release in India and will release on Disney+ Hotstar.