VJ and actress Anusha Dandekar was in a steady relationship with actor Karan Kundrra for 3 years. They were quite open about their relationship and went on to do a show named Love School where the duo were Love Professors of the contestants. Their Instagram also spoke volumes about their close bond and ample love. However all of a sudden their fans were left in shock when Anusha wrote a long post and uploaded a quote from R.M Drake on her Instagram declaring her breakup with Karan Kundrra. 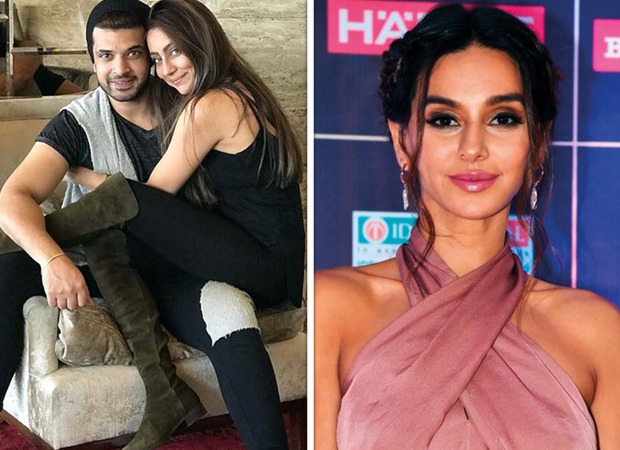 Actress and sibling Shibani Dandekar opened up about her sister's condition post-breakup and decided to speak on it. The actress revealed that Anusha had a hard time coping up with her break-up as it became quite rocky to handle it. Shibani also revealed that her sister wanted to liberate herself after reaching the extremity and therefore chose to end things with Karan. She also further said that Anusha wanted to discover herself and embark on a new ride in life.

Shibani felt proud about her sister's decision to declare it openly. The actress said that her sister's act can prove inspiring to people who will select the path of truth and speak their hearts out. Shibani Dandekar is at present in a relationship with actor and director Farhan Akhtar. The duo are open about their relationship status and treat fans with adorable pictures on each other's Instagram pictures.