With the successful run of Kabir Singh at the box office in its second week, Shahid Kapoor is definitely on a new career high. While he already has the biopic on boxer Dingko Singh with him, the actor seems to have found himself in a dilemma between two new projects that have been offered to him. Just like Kabir Singh is the remake of Arjun Reddy, one of the films offered to the actor by Karan Johar’s Dharma Productions is a remake of the Nani starrer Jersey. 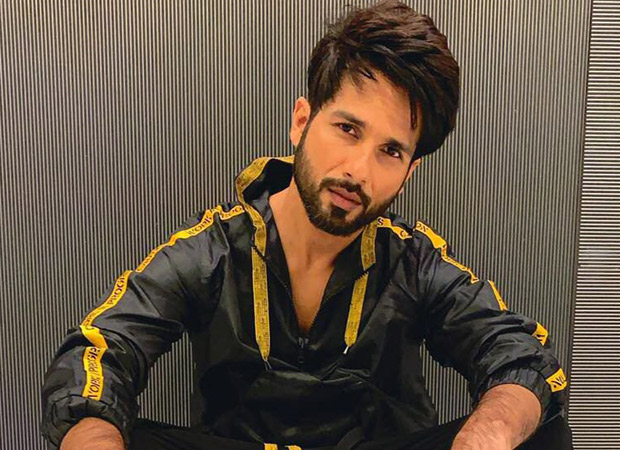 Readers would be aware that Jersey released in April this year and featured Nani as an aspiring and struggling cricket player whereas Shraddha Srinath played the role of his wife in this unconventional sports drama. The emotional drama set against the backdrop of a man who is passionate about cricket, the film fetched rave reviews and good responses at the box office. Now, we hear that the rights of the film were bought by Dharma Productions and that they are keen on having Shahid on board. A source close to the actor said, “After his intense performance in Kabir Singh, it would be really interesting to see him another role, obviously in a completely different avatar and role. Dharma Productions will be making this remake of Jersey, which is a unique cricket film that wooed the Telugu masses, and they felt that Shahid fit the role quite well.”

If that wasn’t all, we hear that the actor has been offered another film. This one will be directed by Ram Madhvani. The director of Neerja is planning to return to the big screen with another project but details of the same are under wraps. Another source said, “Yes, Ram sir has an interesting script in hand and he is keen on Shahid doing the role. The actor has been approached but he is yet to respond.”

While Shahid Kapoor has already started the prep for Dingko Singh biopic, an official announcement on this front from the actor is awaited.