An original in every sense of the word, Ishaan Khatter, took the fearless route of opting to make his acting debut with a film like Beyond the Clouds. The young star chose to make his debut with the highly acclaimed film directed by celebrated international filmmaker Majid Majidi, as opposed to an out-and-out commercial film, a move that was hailed "brave" and "confident" by the critics. Ishaan next showed audiences he has what it takes to also metamorphosize into the perfect "hero" material with Dhadak. The actor walked away with rave reviews for his "emotionally charged" and "energy packed" performance in the film. 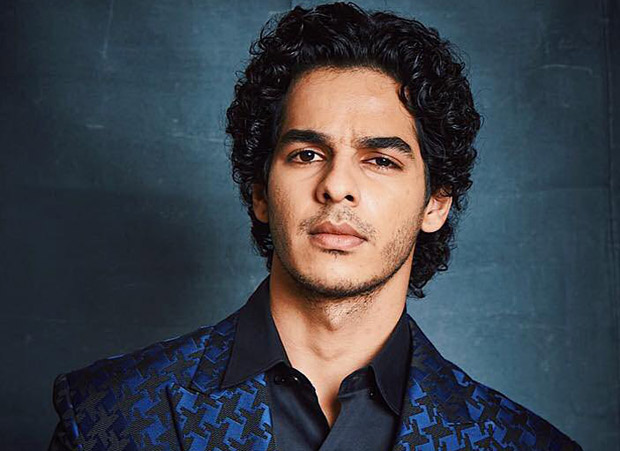 It comes as no surprise then that the young star has signed two big films. A source reveals, "Ishaan, who has showcased his range as an actor with two films, is certainly a hot property. He has been signed for two big films, which the makers will be officially announcing it soon." Further talking about the ventures the source adds, “The first of the two projects will be officially announced within the next 10 days, while the second film will be announced after two weeks. As for the shooting, Ishaan will commence work on the first venture later this year in the third quarter.”

Prod the source for more details on the venture that is slated to go on floors this years and he adds, “After the success of Bharat Ali Abaas Zafar who has been toying with the idea of turning producer has finally taken the step. He will be producing the film under his own banner that will be launched in the coming months. But Ali will not be directing the film; instead one of his assistants will be at the helm of the project.” Continuing to add details about the casting and the film itself the source adds, “The said film will be a romantic movie and will see Ishaan sharing screen space with a new girl who is going to be paired opposite him. The makers of the film are in the process of locking the female lead and the same will be announced in the coming few weeks. As for the film itself, the yet untitled venture will be shot extensively in Mumbai.”