Firstly, heartiest congratulations! No words are enough to explain the joy that I, millions of fellow admirers of yours, industry at large, trade and exhibitors are experiencing right now on seeing the way Kabir Singh is performing at the box office. The film had a blockbuster opening and usually, after such a start, films fall in the weekdays. But Kabir Singh is rock steady in the weekdays and it’s a never-before-seen phenomenon. And this is for a film that’s A-rated and has generated polarized reactions. Nobody in their wildest dreams ever imagined this can happen for a film like Kabir Singh and I am sure nobody is complaining. 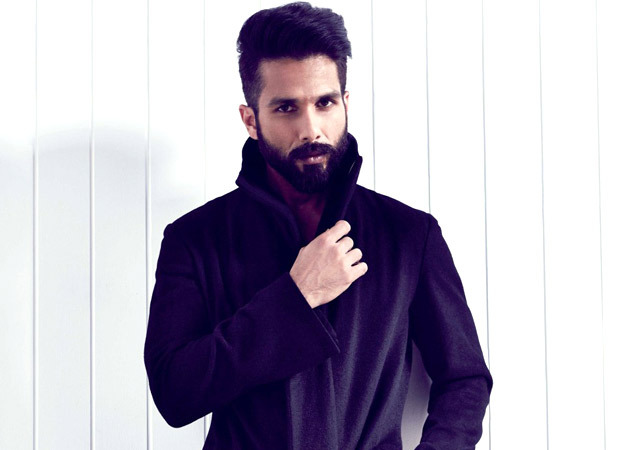 However, one of the reasons for this kind of surprise is because it’s a film featuring you in the lead. If it was Ranveer Singh, Varun Dhawan, Tiger Shroff or Ranbir Kapoor-starrer, the shock would have been lesser as they are known for giving big hits. But in your case, your performances are exemplary but your track record hasn’t been great. Before Kabir Singh, I sat down to see your filmography and was stunned to see that post Jab We Met [2007], you acted in 17 films and barring Padmaavat, not one film was a clean commercial success! Sure, you delivered some fine performances in films like Kaminey, R…Rajkumar, Haider, Udta Punjab and Rangoon. Even Badmaash Company was an underrated a performance. But somewhere it was not translating into healthy box office numbers, except for R…Rajkumar to an extent. Until Padmaavat, not a film of yours had gone beyond Rs. 67 crore! On the other hand, several actors debuted and went on to generate lot of moolah at the box office and even crossing the Rs. 100 crore mark.

Yet, it was heartening to know that Bollywood didn’t lose trust in you. With some critically acclaimed films, you proved your worth as an actor and that you can do any kind of role. Also, your fan following has been rock solid since your first film and they didn’t lose trust in you either. Meanwhile, you got the chance to work with some fine directors like Rajkumar Santoshi, Vishal Bhardwaj, Sanjay Leela Bhansali, Abhishek Chaubey etc. This also speaks volumes of your immense talent and how much faith they had in you.

5 ½ years ago, you worked in a film called R…Rajkumar. The trailers and songs had worked and this was a time when you had given a spate of flops. R…Rajkumar wasn’t a big hit but audiences whole heartedly accepted you in a massy avatar. I had seen this film at Chitra cinema in Mumbai and during the interval scene, when you challenge Sonu Sood, the audiences went berserk! Sonu Sood was taller and heftier than you but still the way you mouth the dialogue, you seemed so convincing. Everyone was pleasantly surprised since they had never seen this side of you. Your portrayal in Kabir Singh reminded me a bit of R…Rajkumar. Here, you had a real challenge as Vijay Deverakonda in the original flick (Arjun Reddy) had given an unforgettable performance. You worked hard and delivered a performance that was at par, real, raw, entertaining and even moving. And also massy! And when I checked out a video of people hooting and whistling in your massy scenes in cinemas, it further brought back R…Rajkumar memories. 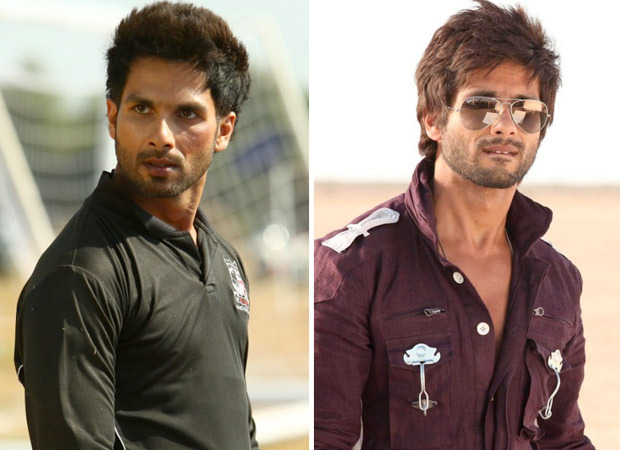 And I want to request you to please continue with these kinds of roles for some time at least. Kabir Singh will remain fresh in people’s minds and if you come up with another mass-friendly film next year, it’ll surely benefit that film. And if it’s well made, then critical acclaim is bound to follow and even if it doesn’t, at least the masses will shower love and with Kabir Singh, you have seen how it matters the most. I understand your intentions were noble when you worked on Haider, Udta Punjab and Rangoon. But if possible, please give these films a break for the time being. Focus on films that have a pan-India appeal.

And also, it’s important to have well-written scripts. In between, you did films like Phata Poster Nikhla Hero, Shaandaar and Batti Gul Meter Chalu that could have been commercial successes. But the writings of these films were very poor. In case of Batti Gul Meter Chalu, the direction wasn’t upto the mark either. Please ensure this doesn’t happen again. Working with director Sandeep Reddy Vanga, for instance, was a great choice as Arjun Reddy had proved he knows his work. Look at the past filmography of directors and chose the best of them.

Before the release of R…Rajkumar, you in an interview to Bollywood Hungama had mentioned how luck has not been on your side. It was quite a confession and my heart went out to you. Today, with Kabir Singh, luck has come on your side and how! Now that it has happened, please maintain this superstardom and come up with lots of more entertaining and pan India films. Trust me, audiences are ready to accept you with open arms and the day is not far when even your posters will be garlanded on the first day of your film’s release! Congrats once again and all the best for the future!