The IIFA awards is one of the biggest awards shows in the industry and has been instrumental in taking Bollywood to international shores. This time around, there is a buzz that the show will be held in Bangkok on a grand scale as usual and the event will see a bevy of Bollywood stars attending right from Priyanka Chopra, Shahid Kapoor to Ranbir Kapoor. But this is not it. There is some interesting line up of the stars that the organisers have put together to entertain us, fans. So Priyanka who is set to make her big ticket comeback to Bollywood is touted to be performing at the show and will soon begin rehearsals after she attends the much publicised Prince Harry and Meghan Markle’s royal wedding. 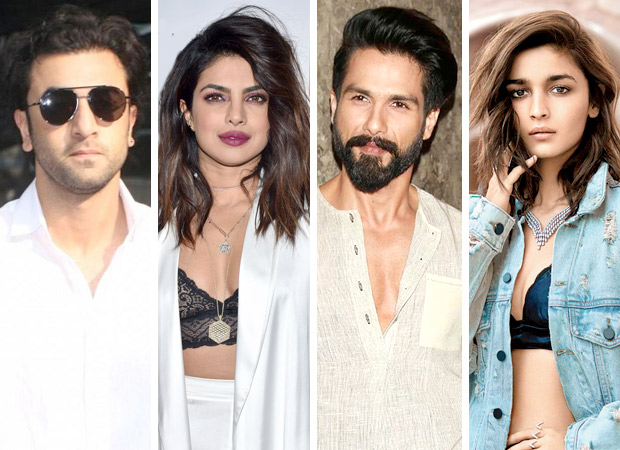 Karan Johar and Riteish Deshmukh are set to host the main event, according to inside sources and Kartik Aaryan along with Ayushmann Khurrana are to host the IIFA Rocks segment. Not just Priyanka but Shahid Kapoor, who is currently working on Batti Gul Meter Chalu, will enthral us with his electrifying dance performance. Ranbir Kapoor and Alia Bhatt who are the talk of B-town for their alleged relationship will be seen setting the IIFA stage on fire too. In addition to this, Tiger Shroff and Disha Patani will kill us with their scorching hot performance too.

Hrithik Roshan, Bipasha Basu, Anil Kapoor, among others will attend the event.

Last year, IIFA was held at the United States Of America and this time, the organisers are exploring Bollywood's favourite territory: South East Asia. Stay tuned for more info on this much awaited event.