One of the highly anticipated films of the year is Salman Khan starrer Race 3. While the film promises to be high on action, the first trailer has left the fans wanting for more. Salman Khan, along with the entire cast of Race 3, launched the first trailer of the action entertainer in Mumbai on May 15. Post the trailer, the actor answered many questions related to the film. When asked about his recent Blackbuck Poaching Case hearing, he had an interesting answer to it. 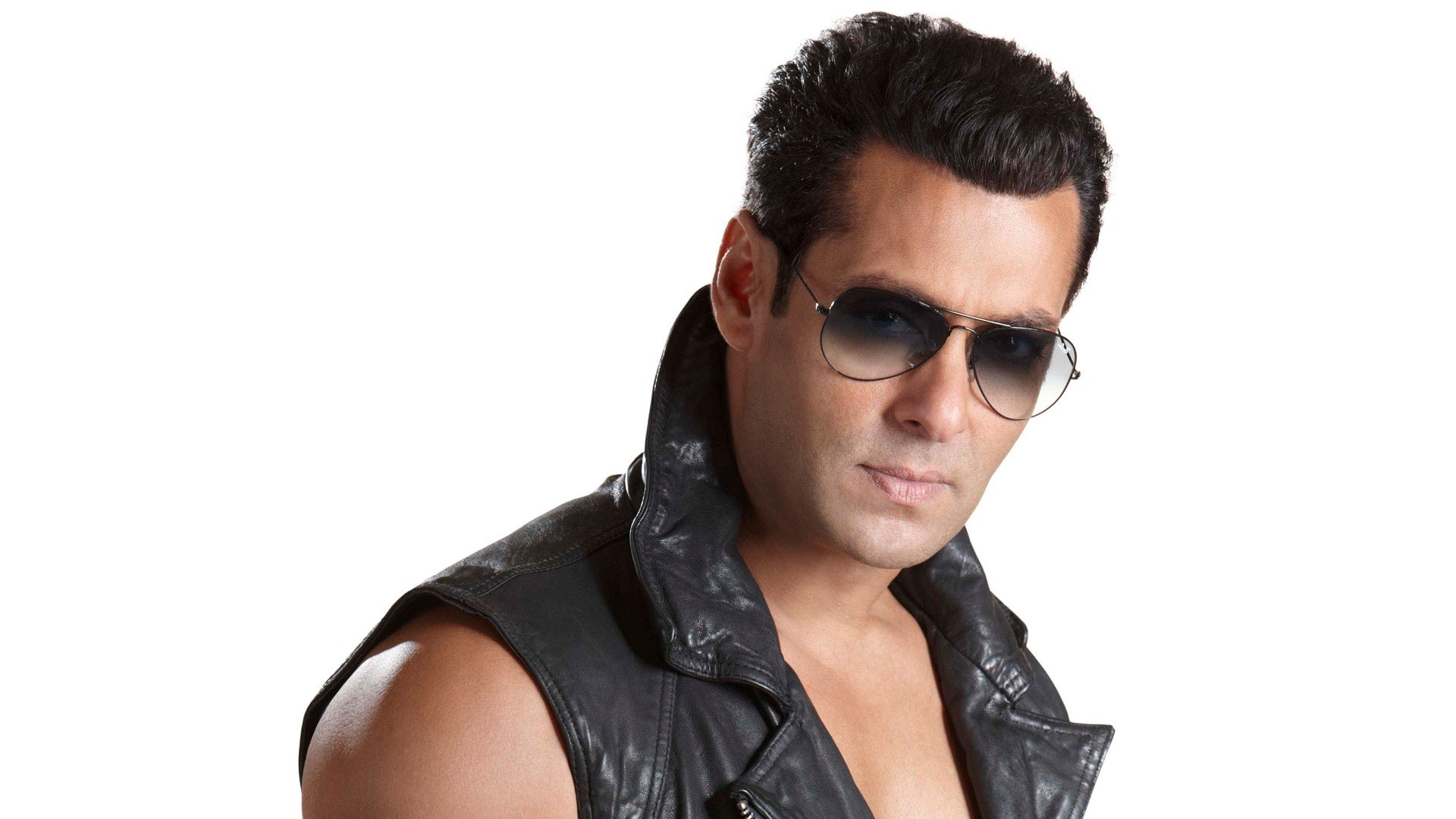 For the uninitiated, Salman Khan, on 5th April 2018, was convicted of five years imprisonment and a fine of Rs. 10000 being levied. He spent two nights in jail before he was granted bail by the Jodhpur sessions court. He was granted bail on the condition that he will have to produce two sureties worth Rs 25,000 and a bail bond of Rs 50,000. He was asked not to leave the country without court’s permission. However, after submitting an application to the court, he was permitted to go abroad for work commitments. As per the next hearing court orders, Salman appeared before the Jodhpur Districts and Sessions Court on Monday, May 7, 2018. This appearance was in regards to get his sentence suspended. The court set a new hearing date which is July 17, 2018.

There were reports that suggested that the film industry will suffer huge losses if Salman Khan got jailed after Jodhpur court sentenced him five years imprisonment. But, it seems like Salman wasn't too worried about it. At the trailer launch of Race 3, when Salman was asked about the money riding on him during the court sentencing, he responded him in his typical fashion, "Did you think I was going to go in forever? Thank you. Because I was not worried."

After immense anticipation, the makers released the trailer of Salman Khan starrer action entertainer Race 3. Showcasing a feud amongst the family, the trailer takes forward the dark and intense franchise of Race. Starring an ensemble cast of Salman Khan, Jacqueline Fernandez, Anil Kapoor, Bobby Deol, Saqib Saleem and Daisy Shah, the action thriller is undoubtedly one of the most awaited films. Produced by Salman Khan Films and Ramesh Taurani under the banner of Tips Films, Race 3 is directed by Remo D'souza and will hit theatres on Eid 2018.

Also Read : Here’s why Race 3 team was in Rajasthan right before the trailer launch!