The decision to let multiplex chains in India screen Avengers: Endgame round-the-clock has been received by the film trade with mixed emotions. While some have welcomed the move, others are not so sure it would yield a productive atmosphere in the movie trade. 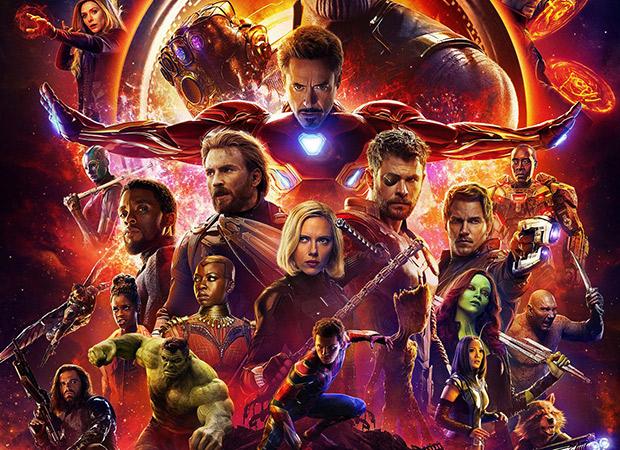 Trade guru Taran Adarsh feels round-the-clock screening will generate big box office returns. “Talking strictly from the business point of view, round the clock shows for an event film will only result in massive numbers. In South, we hear of early shows running to packed houses, but it's restricted to a few stars there. The fact that it's happening for a Hollywood movie indicates that the hype is unparalleled. If it works here, I am sure, it will soon become a practice when an event film releases.”

Trade analyst Amod Mehra disagrees with Taran Adarsh. “This will set a bad trend and could snowball into a law-and-order issue. All films are not hits. If, say, Kalank was released similarly and the film bombs, the losses would not only magnify but also the shelf life of the film would further reduce.”

On the other hand trade expert Girish Johar feels upbeat about the move. “It’s really fabulous... it is like opening new doors. The craze for Avengers is unprecedented at the BOX-OFFICE. It’s going to be MAYHEM globally. It will take a huge start even though it’s opening on a non-holiday. New records will be set. All Bollywood producers are running scared, no releases in competition. Reviews already trickling in are superb and are adding fuel to the wild fire.”

Box office analyst Atul Mohan too feels upbeat about round-the-clock screenings of The Avengers. “The round-the-clock concept is VERY EXCITING to me. It would be lapped up instantly. Who would like to miss being part of this once-in-a-lifetime experience? As per trends we see 3 am show full. But this applies to HUGE film like Avengers only and will not work with any other film unless it's as big as Avengers. So those who missed out getting tickets have an exciting chance here and those who have already booked the tickets would definitely look to be part of this experience and may watch the film twice.”

Multiplex Association of India reacts to…

She-Hulk writer confirms the script of the…