If you want to watch Avengers: Endgame desperately during the coming weekend but missed out on booking the tickets, here’s some good news. Today, the major multiplex chains have got the permission to screen shows 24x7 throughout the country. This means, that apart from night shows, shows of the much awaited Hollywood biggie will also be played post 12 midnight. 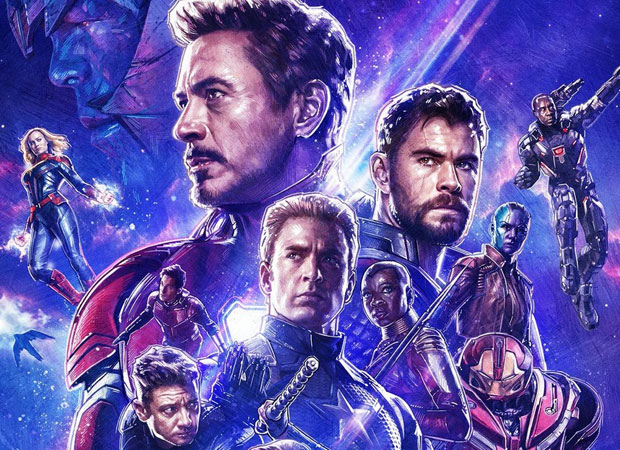 Midnight and post-midnight screenings is a common trend abroad, especially for big, event films. Even neighbouring Pakistan has had such kind of screenings. Despite the odd timings, such shows are always booked to capacity. In India however, the laws don’t allow for shows to be played beyond midnight. A few films have had such screenings in recent times. A show of Balasaheb Thackeray biopic Thackeray was held at 4:15 am in the morning on the day of release in a multiplex in Mumbai. But for the rest of the films, a similar request has been turned down. The distributors of Avengers: Endgame however somehow managed to secure the permission. This will give a decent boost to the film’s collections since it’s reportedly releasing on only 2k and 4k screens. As a result, the collections would have not gone beyond a certain number. But now the earnings can surely be slightly more.

A source from a major multiplex chain says, “The permission came through today and we were informed of the same verbally. The permission however is given only for Avengers: Endgame. We are now sitting down to chalk the programming for these post-midnight shows. However, as of now we are planning to have these shows only in A-tier cities and especially in IMAX and 4DX versions.” It must be noted that Carnival IMAX in Wadala, Mumbai had opened bookings for 3:20 am show from Saturday onwards. This development had given a small hint that other cineplexes will also follow suit should the permission come through.

A trade expert opines, “This will be a great move. It’s a win-win situation for all. A lot of moviegoers were disgruntled since they were eager to see Avengers: Endgame during the weekend but couldn’t book in time and the shows got sold out. Now they have one more chance. Despite the odd timings, these shows will have 100% occupancy out since the demand for the film is unprecedented.”

It now remains to be seen if the 24x7 directive becomes permanent so that other big films in future can also avail of post 12 am shows.