South Korean drama series Missing: The Other Side has finalized the cast lineup for its upcoming second installment of the mystery fantasy drama that stars Go Soo, Heo Joon Ho and Ahn So Hee. 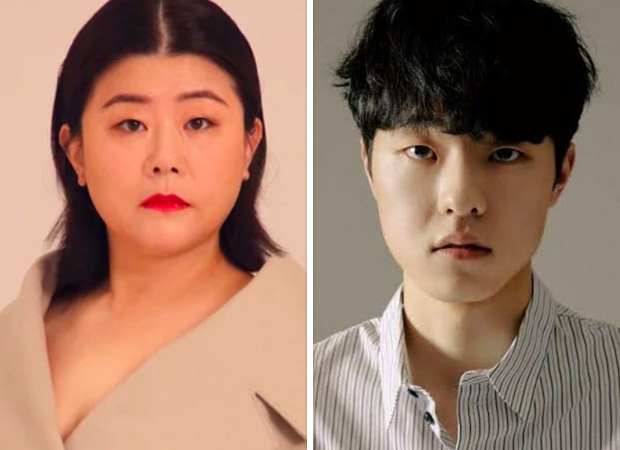 Missing: The Other Side: Lee Jung Eun and Kim Dong Hwi to join Go Soo, Heo Joon Ho, Ahn So Hee, and Ha Jun in season 2 of the fantasy drama

According to Korean tabloid Soompi, Missing: The Other Side is a mystery fantasy drama set in a village inhabited by the souls of people who went missing while they were alive. There, a group of people search for missing bodies and try to discover what happened to each of them. The production team for the show confirmed the final cast for season 2 of the show in a statement, announcing two newcomers.

“We will be launching a second season of the drama ‘Missing: The Other Side’ that was loved by viewers. Go Soo, Heo Joon Ho, Ahn So Hee, and Ha Jun, who were the main actors of season 1, will be joined by Lee Jung Eun and Kim Dong Hwi to form a more solid lineup. We’re officially starting filming with the aim of [broadcasting] in the second half of this year.”

Per the report, Lee Jung Eun, who most recently starred in Our Blues, will play Kang Eun Sil, a sea captain with 30 years of experience. “She is now a resident of Industrial Complex 3, which is another village where dead spirits reside. Although she has a hearty laugh, she has a mysterious past.” Meanwhile, Kim Dong Hwi will star as Oh Il Yong, “who has been living in the industrial complex for three years. He struggles to find the truth of his death and track down his missing body."

Missing: The Other Side 2 is scheduled to premiere later this year.