Earlier today, Netflix announced the date for its upcoming series A Suitable Boy. Set in a newly independent India of 1951, it brings together a powerhouse of talent, entwined in Mira Nair’s excellence. A Suitable Boy is based on Vikram Seth’s bestselling book of the same name. After being aired by the BBC in the UK and Ireland, the series is all set for its global release on Netflix on October 23, 2020 (excluding America, United Kingdom, Ireland, Canada and China). 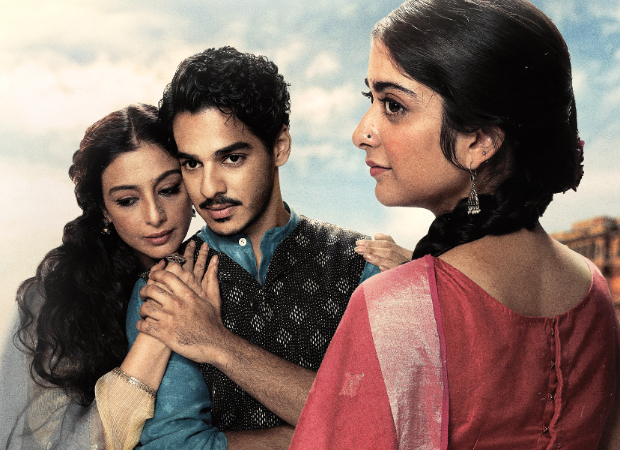 The compelling series traces the journey of Lata, a passionate literature student, and her meddling mother’s wish to choose her a husband. Torn between family duty and the excitement of romance, Lata embarks on a journey of love and heartache as three very different men try to win her heart. Also threatening to break with tradition is the charming but directionless Maan Kapoor, whose romantic entanglements begin to jeopardize his father’s political career. As Lata and Maan attempt to shape their futures, India too is coming of age. Only a few years after independence from British colonial rule, tensions are high as its people prepare to campaign for and vote in their first democratic general election.