Mira Nair's A Suitable Boy starring Ishaan Khatter and Tabu is gearing up to close Toronto International Film Festival 2020. The first trailer of BBC One series A Suitable Boy starring Ram Kapoor, Tanya Maniktala, Namit Das, and Rasika Dugal, among others was unveiled earlier this month. The six-part series is based on Vikram Seth’s book with the same name. 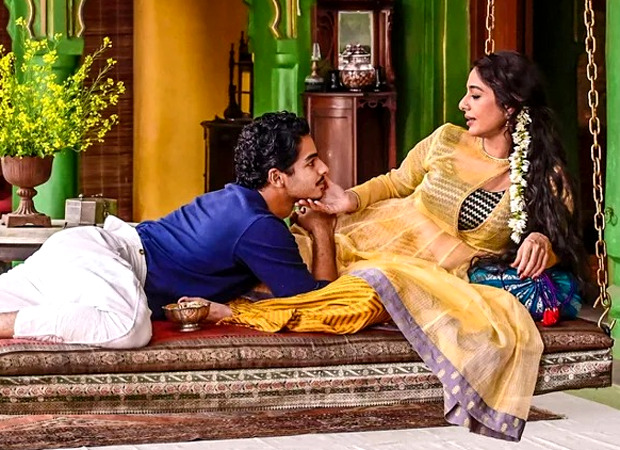 It is said, that the first two episodes from the drama will be shown at TIFF’s closing ceremony. The TV drama will now also be showcased at the 45th edition of the Toronto International Film Festival. A Suitable Boy premiered in the UK on July 26th and it received great applause from the audience. In fact, Ishaan himself has also mentioned how the unpredictable and fun vibe of Maan Kapoor made him fall in love with the character.

As per official synopsis,  A Suitable Boy tells the story of a spirited university student, Lata, coming of age in North India in 1951 at the same time as the country is carving out its own identity as an independent nation and is about to go to the polls for its first democratic general election.

On the professional front, Ishaan Khatter's next is Khaali Peeli with Ananya Pandey where he will be seen doing some intense action and after that is a horror comedy with Katrina called Phone Bhoot.