Living a superstar’s life can be painful sometimes, despite all the glamour attached to it. Akshay Kumar is one of the country’s favourite stars and has many hits to his name. Therefore it is natural that he has crazy fan following. Recently, a man broke into his house claiming to be a fan and was arrested by the security almost immediately. 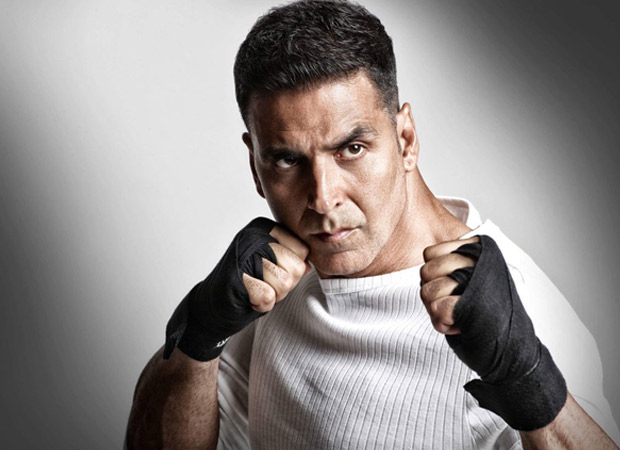 He is currently in judicial custody and had travelled to Mumbai only to get a glimpse of his favourite actor. The man is from Haryana and goes by the name, Ankit Goswami. He googled the address details of Akshay’s house and was trying to enter the property when he was caught. He is in Juhu Police custody and has been saying that he came all the way only to meet his idol.

This is a reel life horror turning into a real life drama for the actor and his family. After getting arrested on Tuesday, Goswami has been booked under Indian Penal Code for trespassing and is currently under the judicial custody.