Shah Rukh Khan seems to be charting new paths to rediscover himself. After the box office failure of Zero, he has being more cautious about the roles he does but apart from that, he still remains to be an astute businessman and an entertainer par excellence. Shah Rukh is all set to croon a team anthem for Kolkata Knight Riders as they are coming up with a new one after a hit Korbo Lorbo Jeetbo Re. The first time SRK popularly sang was for movie Josh with Aishwarya Rai where he sang the very famous, Apun Bola song. 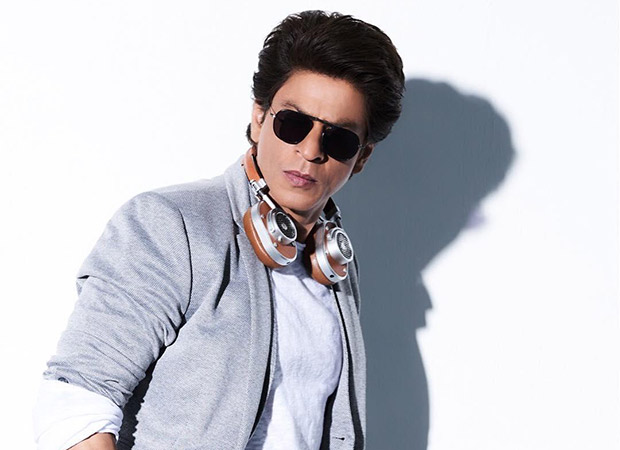 For KKR anthem, Shah Rukh who is not a trained singer did not want to croon but was urged by composer Bappi Lahiri to do so and he obliged. The song is called Run Run Run and is a peppy number designed to motivate the team players. Bappi and his son Bappa have composed and arranged the track. They claimed that SRK rehearsed for several days before actually recording it and the song has turned out to be very well.

Unlike Salman Khan, Shah Rukh never was comfortable with singing but this time around, he seems to have come out of his comfort zone. This team anthem will release in this year before the Indian Premiere League season kicks off.

On the professional front, SRK has pulled himself out from the Rakesh Sharma biopic and is reading several scripts before considering to take up anything at all, smarting from his Zero debacle.