Fans of popular Gen Y Jodi Varun Dhawan and Alia Bhatt may be a tad bit disappointed hearing this bit of news. While the makers were supposed to release the title track of their film Kalank today, it seems that their plans have gone awry. The makers have announced that the launch of the song has been pushed further by a day and will now release tomorrow. 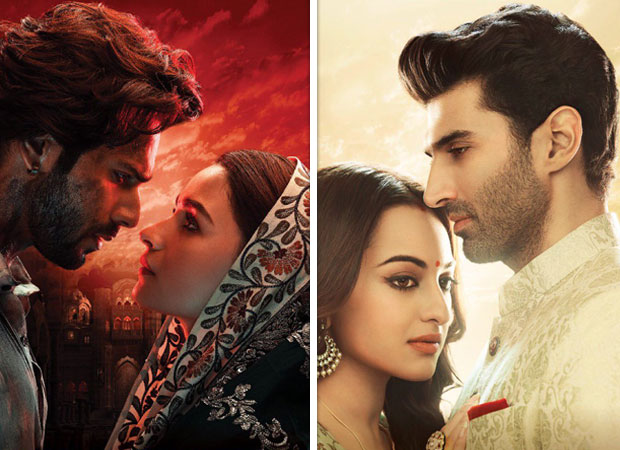 It seems that the plan for the song launch was all set. While fans were enthusiastic about getting another glimpse of the actors in the title track, it seems that their wait just got longer. The makers decided to push the release of the song a day ahead and will be releasing tomorrow. Producer of Kalank, Karan Johar took to social media to even apologize for the inconvenience and also to convey about the rescheduling of the launch.

He tweeted saying, “We apologise from the bottom of our hearts! Will have to delay our #KalankTitleTrack by a day...all of us ! Pritam...Amitabh...Arijit and Abhishek want to present the best version of our favourite track in the film...song will be out Tomorrow! A big sorry again from team #kalank.” His post was later retweeted by the official handle of his production house Dharma Productions:

Kalank is a grand drama set against the backdrop of the pre Independence era and is expected to be a cross border love saga. The film gained immense curiousity for not just its grandeur but also for its ensemble cast. While Varun Dhawan and Alia Bhatt are expected to play star crossed lovers, the film also features Aditya Roy Kapur and Sonakshi Sinha as a couple. Besides them, the film also brings together the popular 90s couple Sanjay Dutt and Madhuri Dixit on the big screen after more than two decades.