Producer Ajay Kumar Singh has accused Ameesha Patel of money laundering and fleecing him of Rs 2.5 crore which he had financed for a film which involved Ameesha and her associate partner Kuunal Goomer. He moved court and said in his official statement and said that he was promised by Goomer and Patel that they would return the amount with interest but so far he only has bounced cheques from the two. He also claimed that their movie which was called Desi Magic was supposed to release a long time ago. Film financer Singh said that he has given the said amount to ensure quick release of the film but it did not happen. 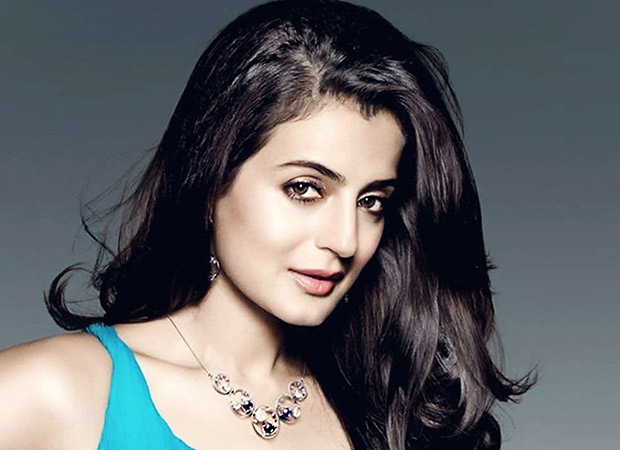 The movie is directed by Mehul Atha and stars Zayed Khan, Ravi Kishan, Sahil Shroff and Randhir Kapoor in lead roles. It has Ameesha in double roles and it was announced in 2013 but has not seen the light of the day till this date. Ameesha even threatened Singh by showing her pictures with influential people after he started demanding money from her and Goomer. The police are looking into the case now.

Ameesha’s career has been in a slump since a long time now. She gave superhits with  Hrithik Kaho Naa Pyaar Hai and Sunny Deol Gadar - Ek Prem Katha in the early 2000s but since then has not been able to replicate her success. She was last seen action-comedy Bhaiaji Superhit which was a flop too.