The IFFI jury’s head Israeli filmmaker Nadav Lapid’s outburst against Vivek Agnihotri’s The Kashmir Files at the festival’s closing ceremony—Lapid called the film vulgar and inappropriate—has shocked the ardent supporters of the film, including its leading man Darshan Kumaar. 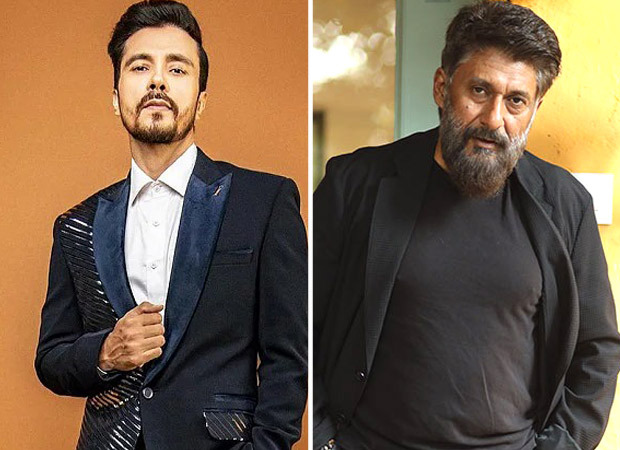 The Kashmir Files row at IFFI: Darshan Kumaar defends Vivek Agnihotri directorial; says, “Film is not about vulgarity. It is the reality”

Says Darshan, “Everyone has his own individual opinions on anything he sees and how he perceives it. But one can’t deny the fact that The Kashmir Files is a film which has depicted the actual plight of the dispossessed homeless Kashmiri Pandit community who are still fighting for justice against the brutal acts of terrorism. This film is not about vulgarity. It’s the reality.”

Darshan admits he didn't know much about Kashmiri Pandits when he was signed for The Kashmir Files. “I really feel ashamed of myself. Just like today's audience, I too was confused and unaware. I only realised when Vivek ji and Pallavi Ma'am showed me those videos of the first-generation victims. I was totally taken aback and that’s when I thought the truth should be brought forward and I wanted to be a part of this journey.”

The Kashmir Files has changed Darshan. “I feel I'm not the same person anymore. This film has changed me from within. Just like the pandemic where one virus started in one country and spread all over the world ... It taught us to love and care of each other ... The recent Russian-Ukraine war led to a complete market crash which shows the world is one. Similarly, this movie shows us the brutal truth and actual pain that inhumanity causes. Its heart wrenching. So this movie has enlightened not only me but the entire public and gives a message to live in harmony and make this world a better place to live in.”