Kareena Kapoor Khan deserves an award. No, we are serious. It is not easy to know that there is constant media focus on your toddler who is not even two years old! Right from being followed on by the paparazzi to get your every private move monitored, it sure is a challenge especially if you are new mother. While her contemporaries shielded their babies from all the attention, Bebo managed to give a life which is as normal as possible to her little one and nation’s forever sweetheart, Taimur Ali Khan. She is pretty nonchalant about stepping about with her son and looks pretty unfazed with the cameras constantly clicking. Bu what is the ground reality? Is she really as cool as she looks? Well, it would be unnatural if the answer was positive. Like any mother, she is worried about the pressure put on her child and is scared about the same. 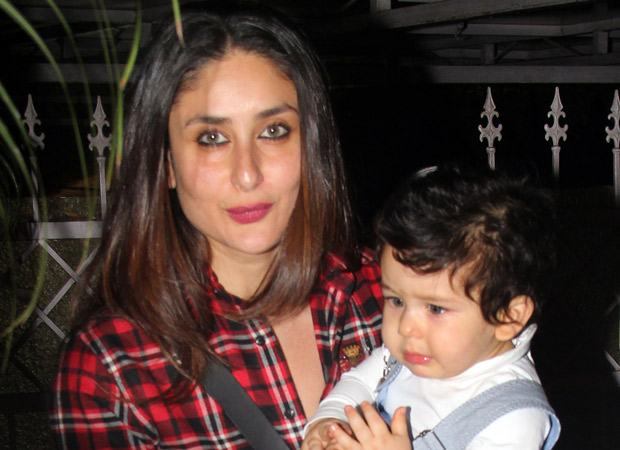 In a recent event she confessed to being frightened the way at which pressure is exerted on to Taimur and it sometimes drives her to the state of paranoia but she collects herself together and reasons out that the child needs his life to be normal. She revealed that she controls her feelings of anxiety and possessiveness only to allow the cherub to grow up as a regular kid. She also said that first; she would like him to achieve something and then would be comfortable with all the fame he receives. Adding on to this she revealed that Taimur is considered the biggest superstar of the family and also confessed that she and Saif Ali Khan talk about how their baby is making so many smile on daily basis.

Kareena will be seen in Veere Di Wedding releasing in June.