Kapil Sharma’s real life drama can sure be chronicled in a full-fledged Hindi movie. His meteoric success and fame which went South after last year will always be remembered. It all started after Kapil physically and verbally abused co-star Sunil Grover on flight and he left the show in a jiffy. It was a slippery slope and Kapil fell hard. He came up with a new show Family Time With Kapil Sharma but refused to shoot for the same, putting the channel in a pickle. Now, the show is suspended as the comedian is trying to piece his life together. Recent incident of him abusing a veteran journalist did not do good to him either, in fact it made case against him stronger. Speaking about the fall of an icon like him, his colleague and junior comedian Sugandha Mishra had some massive revelations to make. 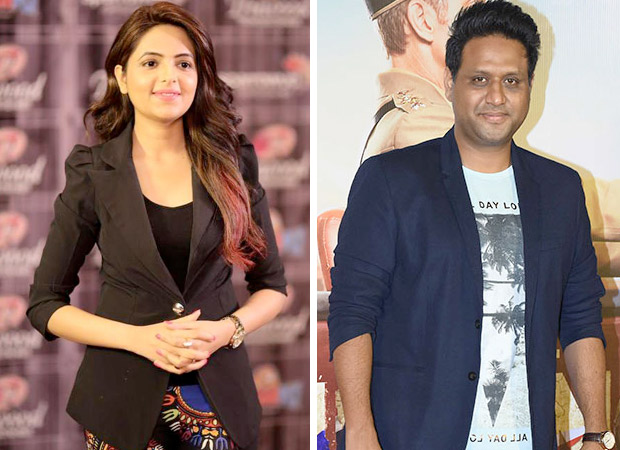 She claimed that the Kapil Sharma that she knew was helpful, down to earth and immensely talented. She said that she owes her career to him as he was the one who convinced her parents to let her come to Mumbai and pursue comedy. Sugandha further revealed that their old team comprising Preeti and Neeti Simoes (creative directors) and actors Sunil Grover, Chandan Prabhakar, she, among others we like one big happy family and Preeti knew how to handle Kapil at his worst. She described him as a child, who is easily influenced and gets carried away with fame but it was Preeti who organised his life. She then claimed that their team started observing changes in Kapil after he started shooting for Firangi. She opined that the people he associated himself with on the sets of the film poisoned his mind which brought him downfall. She is clearly hinting at Rajiev Dhingra here.

She concluded by saying they are all there to help him but his family should take initiative and consult right experts to give guidance to the fallen star. She added that they themselves tried to do so but they could not get access to Kapil’s mother or family as their numbers are now changed and the team handling Kapil has stopped interaction from them.