The ethereal Raakhee Gulzar who mesmerized her fans through the 1970s in classics such as Sharmilee, Kabhi Kabhie, Tapasya and Paroma is back on the screen, this time in a Bengali-Hindi bilingual directed by veteran Bangla director Gautam Haldar. 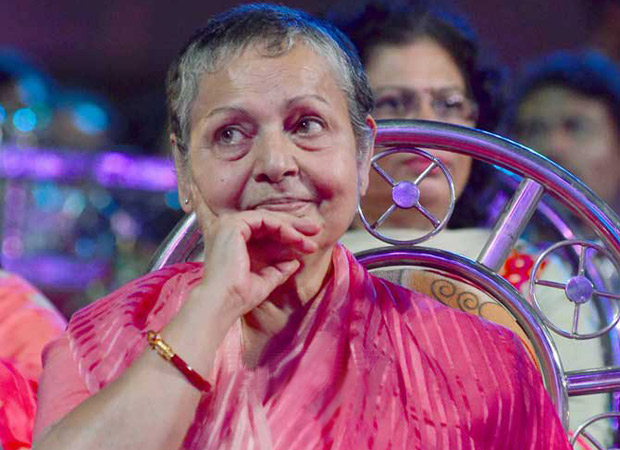 Speaking exclusively on her return to acting, the veteran actress known to have turned down numerous offers in recent years, revealed why she agreed to return to acting. “Normally I’d say no to any acting offer, no matter how tempting. But when the director told me that he was doing a screen adaptation of Moti Nandy’s classic novel Bijolibalar Mukti I agreed to make an exception this time.”

The film was originally made in Bengali. But now the filmmakers feel a Hindi version would also be relevant. Explains Raakheeji, “It is a very topical subject. It touches on communal and caste issues and also on the rights and privileges of a 70-year old Brahmin widow. We shot the film in Bengali. But now on the director’s request we are dubbing the film in Hindi also.”

Raakhee, who is very closely attached to Bengal and Kolkata, returns to her favourite city at the end of the month to dub in Hindi for the film which, she informs, is called Mukti in Bengali and Nirvaan in Hindi.