Comedian and actor Kapil Sharma has been entertaining us for years now on the small screen. Thanks to his show The Kapil Sharma Show the comedian has become a household name with almost everyone having watch segments of his show at some point of time. Now we hear that filmmaker Mrigdeep Singh Lamba is all set to develop a bio-pic based on Kapil. 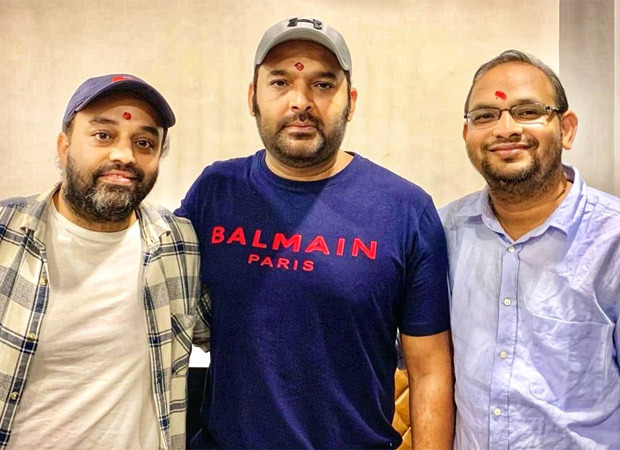 Commenting on the same a well-placed industry source reveals, “Talks to develop a bio-pic on Kapil Sharma have been doing the rounds for a while. Now finally it has been confirmed. Fukrey director Mrigdeep Singh Lamba will be directing the venture that has been titled Funkaar. As for bankrolling the venture, Mahaveer Jain has come on board as the producer while Subaskaran of Lyca Productions will present the venture.” Though the Kapil Sharma bio-pic, Funkaar has been confirmed, details of what aspects of the comedian’s life will be included are being kept under wraps. “Details of how much of Kapil’s story will be included are being guarded, since revealing them will give out the plot”, comments the source.

Going by the fan following Kapil Sharma enjoys thanks to his comedy show, we certainly are pretty excited for this venture.

Also Read: Kapil Sharma once told Ginni Chatrath that their relationship wouldn’t work out, here’s why