Comedian Kapil Sharma, who is gearing up for his debut Netflix stand-up special, discussed his infamous tweet to Prime Minister Narendra Modi and recounted his love story with his wife, Ginni Chatrath. Kapil Sharma is well known as the host of the renowned The Kapil Sharma Show. He and Ginni have two kids, Anayra and Trishaan. 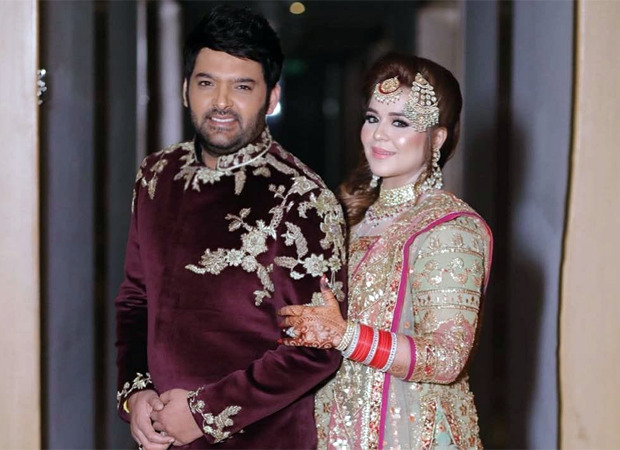 In an interview with The Man magazine, Kapil Sharma said, “Ginni was in a girls’ college in Jalandhar doing her graduation, 3-4 years my junior, and I was in a co-ed college studying for a PG diploma in commercial arts. For pocket money, I would participate in theatre and visit other colleges. She was a really good student of mine. Now, of course, she’s become my teacher after marriage! She was good at skits and histrionics, so I made her my assistant. Then I found out that madam started liking me, so I explained to her that the car you come in costs more than what my entire family put together is worth! So, it just wouldn’t be possible between us.”

Kapil Sharma's stand-up special, titled I'm Not Done Yet, will be released on Netflix on January 28.