Is Kabir Khan’s 83, the sports drama about India’s victory at the 1983 World Cup Series, about to get an international spin? It is reliably learnt that the film is being readied in the English language as well as the original Hindi. 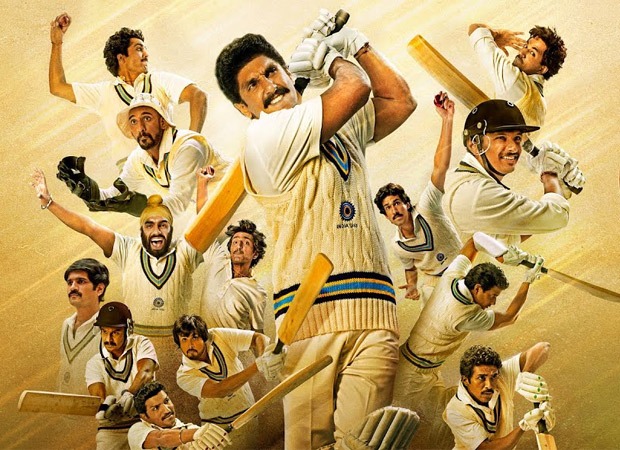 Reveals the source, “It makes sense to have an angrezi version of ’83 since Kapil Dev has fans all over the world. The story of his triumph at the 1983 World Cup is of interest to his fans across the world. So yes, an international English version of 83 is being considered.”

Owing to the lockdown, Pankaj Tripathi…