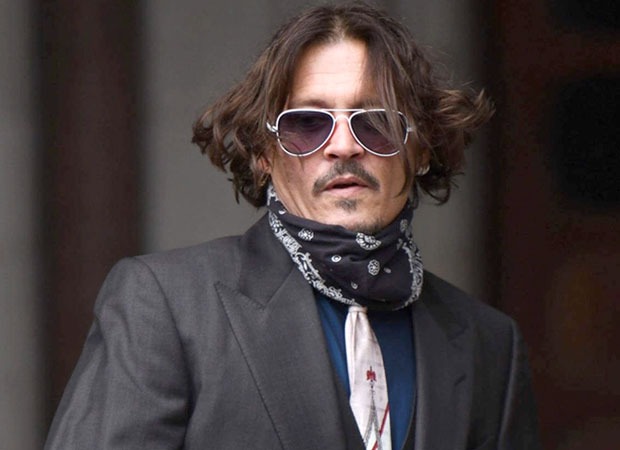 According to the reports, the collection is developed from original artwork by Johnny Depp, which has been embellished and animated into 11,111 NFTs. Non-fungible tokens are digital assets bought and sold using block chain technology, which have no tangible form in reality. Twenty-five per cent of all proceeds from sales will be donated to charities either supported by Depp or close to the subjects within the artwork. These include the Los Angeles Children’s Hospital, Great Ormond Street Children’s Hospital, Elizabeth Taylor Aids Foundation, NAACP Legal Defense and Educational Fund, Perth Children’s Hospital and The Gonzo Trust.

According to NME publication, in a statement, Depp said in a statement, “I’ve always used art to express my feelings and to reflect on those who matter most to me, like my family, friends and people I admire. My paintings surround my life, but I kept them to myself and limited myself. No one should ever limit themselves. In turn, we decided to release a series of portraits, but in a way that could also give something back. Having the opportunity to salute my supporters and support the charities that have been so important to my family is an incredible gift. I hope we can create a new community of friends around these NFTs. My involvement in the NFT space has just begun.”

Those who purchase an NFT will be given access to Depp’s community on Discord. 10,000 NFTs will go on sale via the collection’s official website, with applications open from Wednesday January 26. The remaining 1,111 NFTs will be held by Depp, who will be allocating them to fans and charities that have supported him.

Johnny Depp is the latest celebrity to launch an NFT collection, following director Quentin Tarantino who released content for Pulp Fiction, while David Lynch teamed up with Interpol to offer fans the chance to own their 2011 Coachella performance.

Also Read: T-Series and HEFTY Entertainment a division of Hungama Digital Media announce their foray into the Metaverse with soon to be launched NFTs